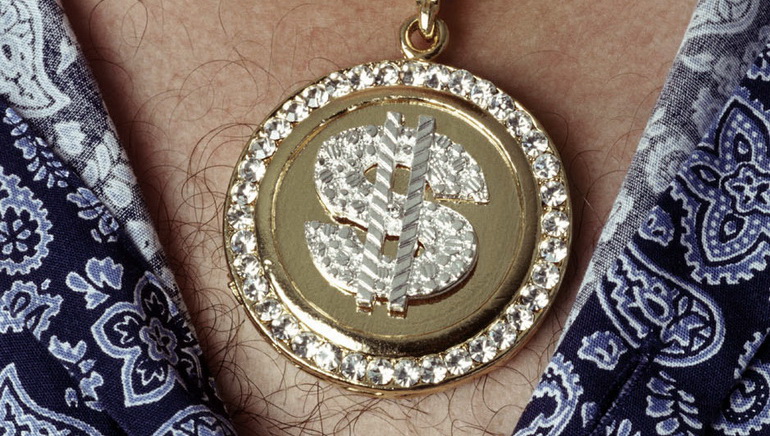 Recent winners at All Slots Casino took their chances on various Microgaming slot games, and came out all the better for it.

Jason and the Golden Fleece

Lucky player Bogdan ionut H won $9,462 at All Slots while playing Thunderstruck II, another mythology-based slot game. This game, however, brings to life the Norse gods instead of the Greek. Thunderstruck II is the new and improved version of the original Thunderstruck, both produced by Microgaming. The game centers around the four gods of Norse mythology: Valkyrie, Loki, Odin and Thor, the god of Thunder. Fittingly, the Scattter symbol in this game is Thor's hammer; other features include the Wildstorm, Valkyrie's free spins and of course, Wilds. The highest fixed jackpot in the game is 1000 coins – not too shabby.

Yes, it's another Microgaming slot that has paid out this month at All Slots Casino! Player Anthony A won $6,900 when playing the dynamic slot game, Gold Factory. One of Gold Factory's unique features is that it has 50 paylines, double the amount of many other slot games. The maximum bet in Gold Factory is 1000 coins, and the maximum coin size is .10. But the most attractive (and lucrative) part of this game is the Gold Factory Bonus, which can pay out up to 619,000 coins. It's no wonder Anthony A took a chance on this game and came out a winner!

Get Blown Away By Omni Casino's Blizzard of Cash Tournament this January!