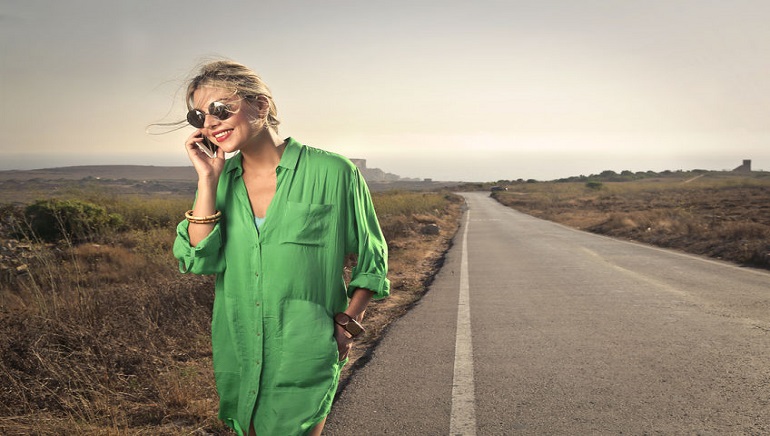 Apple's iOS 9 is set to hit public beta this July. How will the new operating system affect the mobile online gambling world?

Yesterday was that time of the year when Apple announces something big, new and better. This time around it was the iOS 9 that was unveiled, the company's upcoming mobile operating system.

The list of new features and improvements is long, with some highlighted features including improvements to Siri, less storage and extended battery life – Apple says users will gain an extra hour of typical usage with iOS 9.

While no release date was announced by the company, the operating system was released to developers yesterday and public beta is expected to begin in July. Given the experience with Apple schedules it's probable to assume we'll see iOS 9 released mid-September, perhaps with a new device of some sort.

The Effect on Mobile Gambling

Given the popularity of Apple devices among online mobile casino players playing at top iPhone/iPad casinos like All Slots Casino and BETAT Casino, there are a few headlines in the iOS 9 announcement that could herald big improvements for players.

One highlight feature that excited many is the ability to run two apps at once in a "split view mode" on iPads. This could come at handy for seasoned online casino players who play at multiple tables simultaneously – instead of switching between the windows, they could have both games running at the same time.

Only one week after Android Pay was announced by Google, Apple is promising a range of new improvements for its Apple Pay payment service. The service will include not only credit cards but will also be able to work with rewards programs, something which could fit online casinos like a glove. Additionally, Passbook will be simply renamed "Wallet" in iOS9.

Gaming is also getting attention in iOS 9. Apple will introduce new tools for game devs including ReplayKit which will let players record and edit their gameplay videos and GameplayKit which introduces new tools that can profoundly enhance iOS-centred games. We could see online gaming software developers releasing online casino games especially optimized for iOS 9.