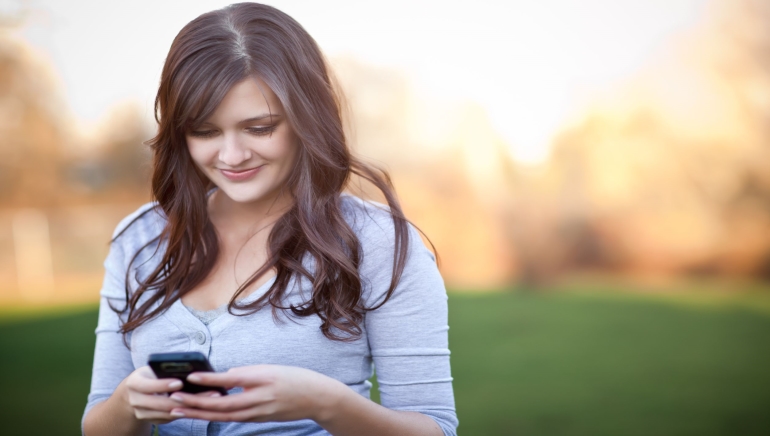 Innovation is the new blood of iGaming, as the new mobile app released by Aristocrat comes to show.

Innovative online game supplier Aristocrat is expanding its mobile reach with a new app, signaling the arrival of a new player in the competitive online gaming supply market.

Heart of Vegas is built upon multi-platform architecture that affords customers the use of a single player account across all platforms, including Facebook, iOS and Android.

Aristocrat chief digital officer Craig Billings prioritized the importance of social and mobile gaming in Aristocrat's expansion strategy in expressing his delight at adding Android users to the “broader Heart of Vegas ecosystem.”

Aristocrat is following a prescribed course for effective expansion online: Heart of Darkness games hit Facebook in 2013, and expanded to an iPad version a little more than a year later. An iPhone variant was launched in April.

As of August 17th, Aristocrat Technologies has made the Heart of Vegas mobile application downloadable on Android.

Now Android users will be able to play Aristocrat games already available in online casinos such as bet365 Casino and Video Slots Casino.

The rise of Aristocrat is a reminder that the robust and competitive online gambling market welcomes new entry, and embraces technological partnerships to benefit the users. Social casino apps are becoming more prevalent in today's online gambling markets, with operators and software developers trying their hands at the field. It will be interesting to see how Aristocrat's new product fares and what else it will bring.