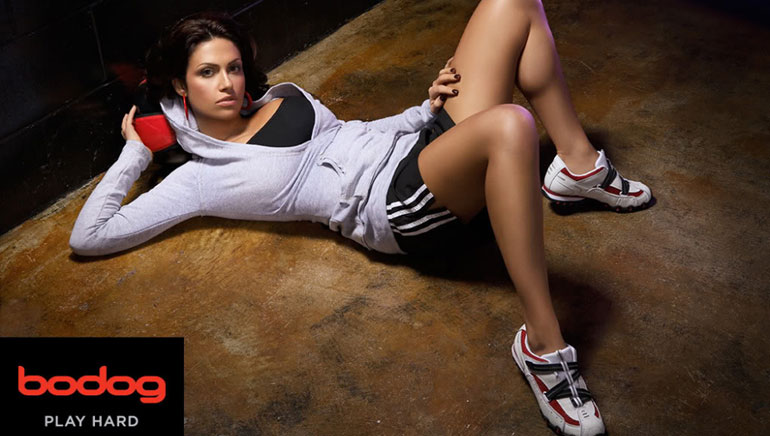 Barclays Premier League giant Arsenal has capped off a successful 2013 pre-season tour to Indonesia, Vietnam and Japan by signing up Bodog as its official Asian betting partner.

Under the three-year, multi-million pound deal, Bodog will develop marketing initiatives and consumer promotions based around the Arsenal brand. It will generate content featuring Arsenal first-team players and utilize the club's growing database to provide tailored betting offers to fans in Asia.

The partnership gives Bodog the opportunity to capitalize on the Gunners' huge Asian fan base, which is especially significant given the success of the club's pre-season tour there. Arsenal has millions of supporters across the continent, while the region also holds strategic importance for Bodog.

Under that deal, Betsson powers betting services for the club at Emirates stadium and online. Their GunnersGaming.com site is an Arsenal-themed skin with online betting, casino and poker offerings and plenty of other games.

Prior to that deal, Arsenal had a partnership agreement with bwin - now the official betting partner of one of the Gunners' greatest rivals, defending English Premier League title-holder Manchester United.