Back to the '90s: Play'n GO Hugo Slot Releases Today 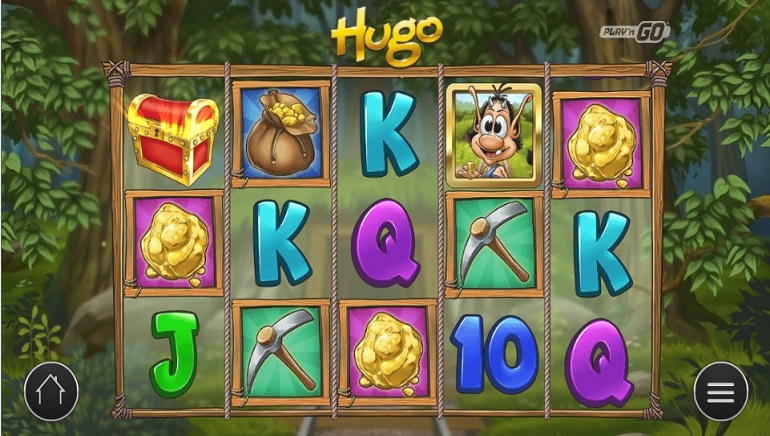 The long anticipated Hugo slot by Play'n Go will be making its first appearance on online casinos across the internet today. The popular 90's children game being revived in style!

The long anticipated Hugo slot by Play'n Go is set to be released today. Drawing back on the huge popularity of the early 1990's children's television show "Hugo," the company hopes to strike the chord with the audience from this age group.

About Hugo the Troll

Making his first appearances on the TV screens in 1990, the mischievous troll quickly won over the hearts of children all over the world. Apart from the Hugo character appeal, the interactive element made the show so popular. Children would call in and then they could help Hugo on his adventures controlling the character using phone pads.

Initially released in Denmark, the show spread all over Europe and the world. It first took roots in Spain and France, eventually being aired in more than 40 countries around the globe.

A product of the partnership between Play'n Go and Hugo Games A/S, the Hugo slot will finally hit virtual casinos today. Staying in the spirit of the period, it will be a simple 5-reel slots with ten paylines. According to the available information, the game will feature animations and sounds from the original series, trying to really hit home with the target audience.

Those who enjoyed watching and playing Hugo over now largely obsolete landlines are now full-grown and mature men and women, making them a perfect audience to go after. The nostalgic feeling of the early 90's will certainly invoke childhood memories with many longing for those times when everything was so much simpler.

If you are anxious to relive Hugo adventures of your childhood, the slot should be available today on a number of online casinos. Some of the rooms that will make the slot available immediately upon release include SpinEmpire Casino, VegasCasino.io, and Casino Cruise.

Stay tuned today and keep an eye out for special offers accompanying the release.