Balkans and Eastern Europe Move to the Mainstream at BEGE 2016 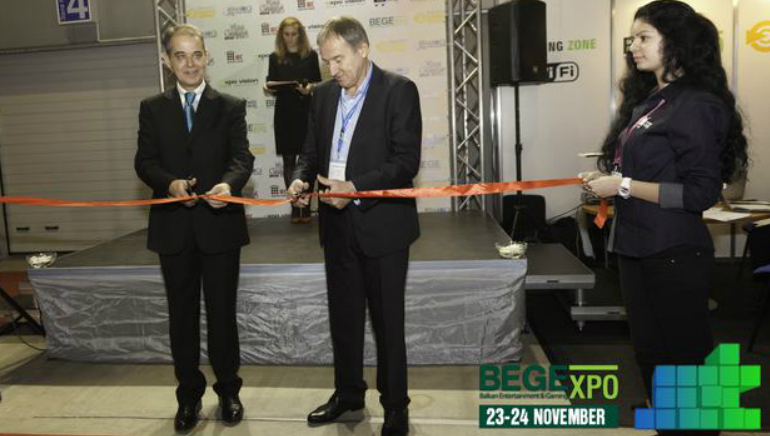 The array of exhibitors was staggering, and the general innovation of the show unparalleled.

A huge turnout is abuzz after experiencing the wondrous exhibition of gaming and entertainment industry that was BEGE Expo 2016.

On November 23-4 at Inter Expo Center in Sofia, Bulgaria, attendees were treated to exhibits from over 60 leading companies ranging from new upstarts splashing down into the iGaming market alongside long-term partners from around the world.

The ninth edition of the show revealed development and identified trends in the industry for Balkans and Eastern Europe, rolling out a staggering array of technological advances in the sector headed by non-cash payment systems and the latest updates to slot machine technology.

Bulgarian Trade Association of Manufacturers and Operators in the Gaming Industry Chairman Angel Iribozov couldn’t have been happier, proudly proclaiming how grandly the ninth edition was able to build on the success of previous editions with far “more exhibitors and visitors than the previous ones.”

New On the Scene

The dazzling array of new exhibitors on the scene included Betomall, CPI, Imperia Games, Info-kod, Merkur Gaming, Moniko, KOTWA - The Shuffle King Company, Roulette 73, Spintec, and ZUUM among others, displaying an array of new products as well as key innovations to well-known products.

One key event above and beyond the exhibitions was the annual BEGE Awards ceremony taking place on Day 2, where a litany of specially made crystal statuettes were handed out for outstanding contribution in a full 12 gaming industry categories, along with special achievement awards as well.

The entertainment was nothing short of spectacular as well, punctuated by the Miss Gaming BEGE beauty contest, in which 18 beauties wearing the banners of participating sponsors mesmerized attendees with the three winners led by local beauty Milica Markovic announced at an after party at what has become BEGE’s private nightclub location.

There is no way to describe everything that happened at BEGE 2016, but it is safe to say that all attendees now see the opportunities in the Balkans and Eastern Europe in a completely new and ever so bright light! 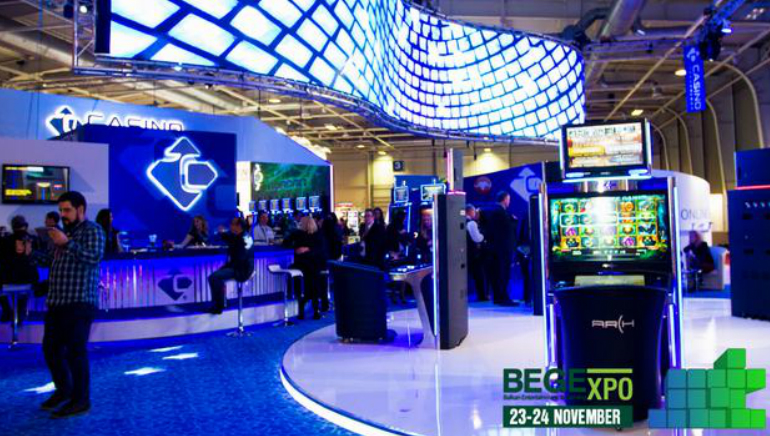 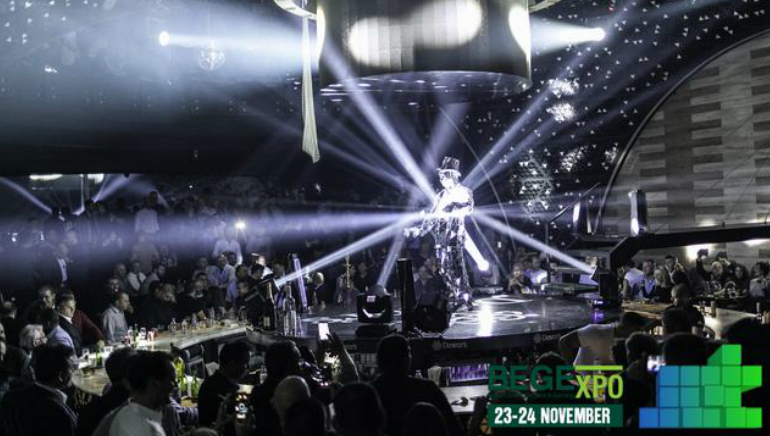 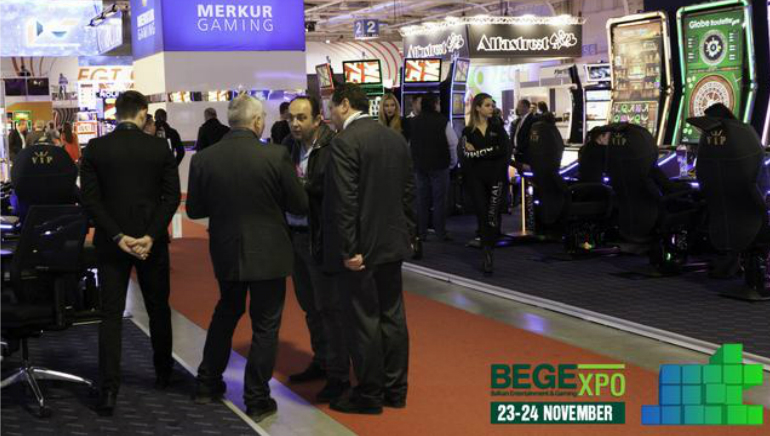 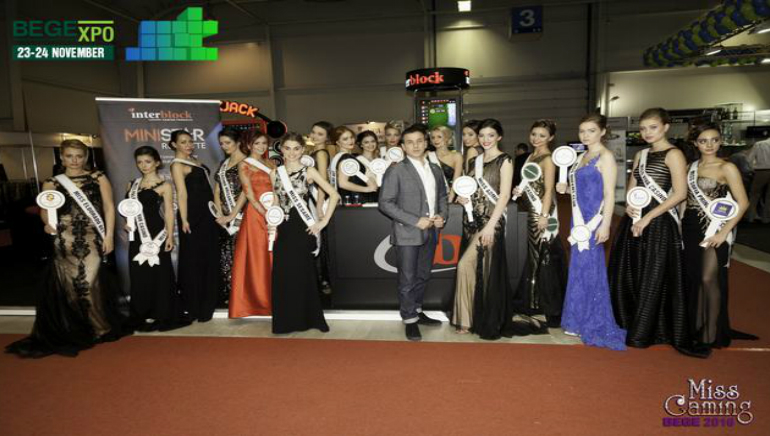