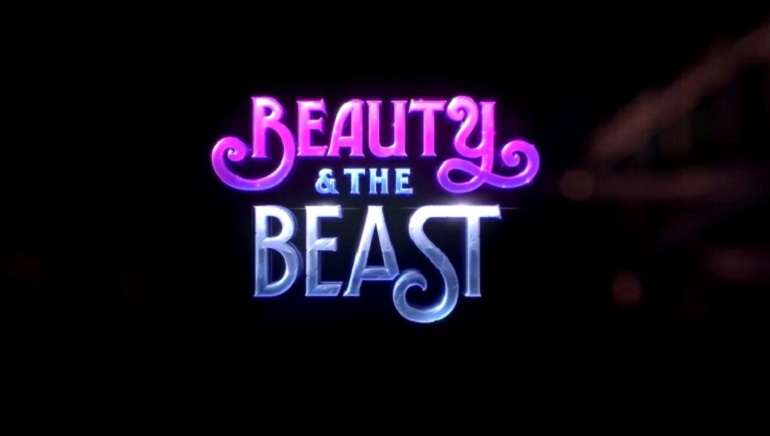 Beauty and the Beast is about to hit the cinemas and Yggdrasil Casinos now have a themed slot for lovers of the fairytale.

Beauty and the Beast is a French fairytale that was first told in the 1740s before receiving widespread acclaim as a Walt Disney cartoon in 1991. Now, the fairytale is being released as a live action musical in 2017 and software provider Yggdrasil Gaming is making the most of the occasion by releasing a themed video slot.

Yggdrasil Gaming has had a fast start to the year after releasing the Alchymedes slot, unveiling the Yggdrasil Dragons partnership programme, and even winning an award. To continue that momentum, the provider has released its Beauty and the Beast slot as of 24 February 2017 at Yggdrasil casinos.

Beauty and the Beast has been designed to feature the main characters from the fairytale, not to mention the Maid, Chef, and Butler – all of whom can help out during the course of the gameplay by triggering random wilds, synced reels, and nudge reels.

Yggdrasil has also taken care to intricately design the interior of the mysterious, abandoned castle where Beauty meets Beast in the fairytale. The characters act as the main symbols while being completed by beautiful jewels. These can be matched in various combinations on this five-reel slot’s 20 fixed paylines.

Beauty and the Beast is a slot that enables users to play for a 100,000 coin win, with an array of special features included to lend a hand. These start with the wild symbols and their value in helping to finish off incomplete paylines.

Even more enticing will be the prospect of plucking three or more red roses and receiving 10 free games. Meanwhile, four roses on a payline can trigger a 1,000x multiplier and five will result in 5,000x. There will also be the option to select the Maid for Random Wilds, the Chef for Synced Reels, and the Butler for Nudge Reels.