Bet Live: Costa Rica and Greece Meet for Round of 16 Fight 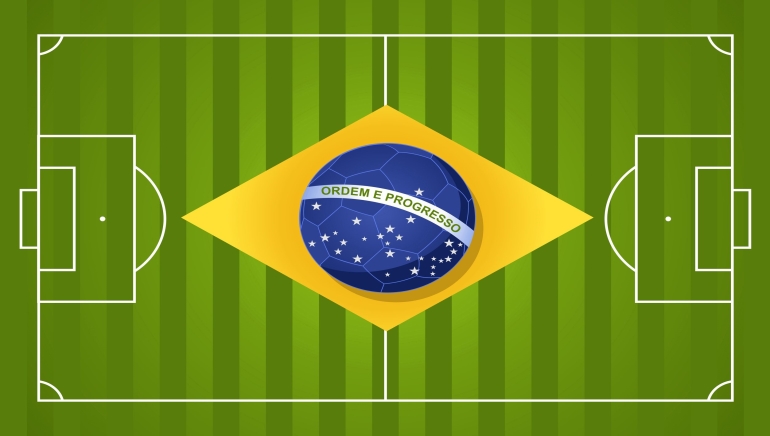 In tonight's Round of 16 match, Costa Rica battles Greece at 9pm (UK time).

Recife's Arena Penambuco hosts the Round of 16 game between Costa Rica and Greece tonight, kicking off 9pm UK time.

One of the tournament's bigger surprises, Costa Rica conquered the "Group of Death" as it valiantly faced its competition, beating both Uruguay and Italy and finishing a goalless draw with England when the Costa Ricans were already confirmed for the Round of 16.

Costa Rica has a strong defense which pressures the rival team's offense. Coupled with skilled goalie Keylor Navas, they look good in the back, and with forward Joel Campbell who already has 4 goals to his name this World Cup, they will pose a serious threat to Greece. Costa Rica must be wary though, especially in stationary situations, as Greece brings a lot of experience especially in free kicks and corners.

The Greeks have their admirers and haters – it's hard to argue that they always play "beautiful" football but at the same time it's hard to argue they don't know football at all. Quite the contrary: The winners of Euro 2004 know exactly what to do in order to advance in tournaments. This knowledge alongside their experience and Georgios Samaras' penalty kick against Ivory Coast in the 93th minute brought them to climb the pitch today. This is the first-ever knockout stages appearance for the Greeks in World Cup history, and coach Fernando Santos cooled the excitement when he said that Greece cannot underestimate their Costa Rican rivals today.

For today's game, William Hill is offering over 140 interesting betting markets to the delight of punters with a great variety in 5 minute markets, player markets, correct score and the likes. In match betting, Hill offers 6/4 on Costa Rica, 21/10 on Greece and 2/1 on a draw before extra time.