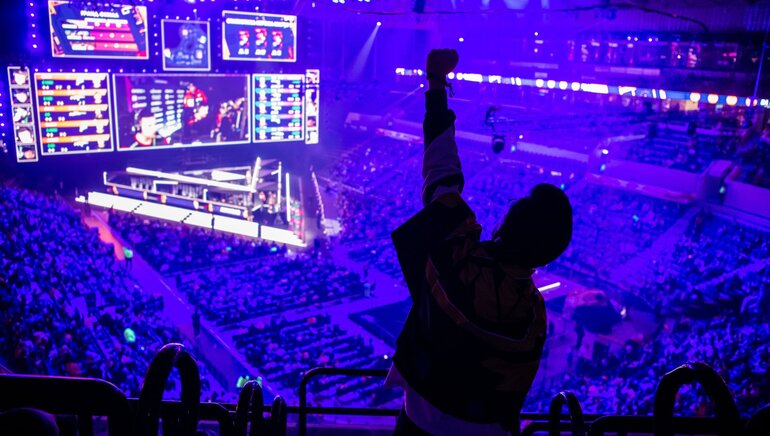 European football is back with Europa League qualifiers, while tennis fans have their sights locked on the Hamburg tournament, one of the last on clay.

European football has returned with qualifiers for the Europa League, and some big guns are scheduled to play on Thursday. Tennis fans have their sights locked on the Hamburg matches, where Alcaraz and Khachanov are favorites to advance to the quarterfinals. However, Esports fans must wait for the weekend to enjoy the most exciting tournaments in the Korean League of Legends. GenG and Damwon KIA must win the game, so make a decisive step to direct qualification to the semifinals.

Molde and Elfsborg play at 5:00 PM UK time in the Europa League qualifiers, and the Norwegian side starts with the first chance. Home pitch advantage is expected to prove decisive in these circumstances, but the Swedish outfit is not to be underestimated. They are undefeated in the last 14 matches, so the odds of 3/4 offered by bet365 sports make perfect sense.

The other exciting qualifier is played in Eastern Europe where. Levski Sofia Plays at home against PAOK. The Greeks were more successful in European competitions in recent years but traditionally struggled on the road. Even so, bookmakers grant the visitors the first chance, while a victory for the home side is priced at 28/10.

Alcaraz and Khachanov are on Course to Hamburg Quarterfinals

Alcaraz has plenty to prove in significant tournaments, despite recording memorable victories against top contenders. Winning the Hamburg tournament is something the young Spaniards should accomplish, as he is credited with the first chance in the event. For the time being, he needs to defeat Krajinovic, who is not a clay specialist and gets odds of 3/1 instead of 1/5 for Alcaraz.

Khachanov and Fognini had to dig deep in the previous round to secure qualification, and both needed three sets. These are no longer young players and have some fitness concerns so that the taxing matches could affect their performance. The Russian is favored with odds of 11/20, compared to 3/2, as he also leads in the head-to-head matches, but no game was played on clay.

South Korean League of Legends fans have an exciting season on their hands and look forward to the remaining grounds. However, pressure has hit a boiling point as the top teams compete to replace the playoffs and the best ones hope to Qualify directly for the semifinals. GenG crushed Liiv Sandbox Last week when the two were separated by a single point and are expected to do it again at odds of 3/20.

1xBet offers tempting odds of 17/10 on DRX to defeat Damwon KIA while pricing the favorites at 2/5. They have the recent form on their side, having won four games in a row, while their opponents alternated victories and defeats. However, regarding the head-to-head record, DRX prevailed in two of the last three matches, So this series could go the distance and require three matches.

The odds mentioned here were accurate at the featured bookmakers when the article was written on Thursday, July 21 at 8 AM UK time.