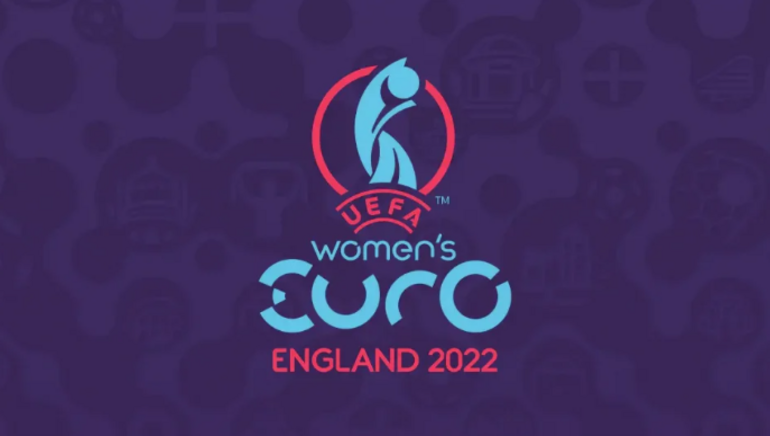 Germany and England play the final act of the European football championship, while the best American tennis players square off in the Atlanta tournament.

Football fans anxiously wait for August, the month that will bring back the most important European football leagues. For the time being, you can enjoy the Euro Women Final and bet on the opening rounds of the Danish First Division. Tennis fans have an exciting tournament scheduled in Atlanta, while esports enthusiasts can bet on the most exciting League of Legends games in the LCK this Sunday.

England Starts with the First Chance over Germany

England's women's team has reached the final of the European Championship, extending its invincible round to more than 20 games. They will play against Germany, a team that is also firing on all cylinders, but it is the Brits that start with the first chance. We like the odds of 13/10 on them to win in regulation time yet German fans will also appreciate the value of 2/1 on the underdogs.

Copenhagen and Viborg are known as teams that play decisive football regardless of venue and this will be the case on Sunday. The team from the nation’s capital will play the role, yet bet365 sports credits them with the first chance and odds of 9/10. The home side plays offensive football regardless of the opponent and they will come out firing on all cylinders, so odds of 3/1 can't be underestimated.

Isner and Tiafoe try to Extend Dominance in Atlanta

John Isner was on the verge of elimination against a younger opponent but prevailed at the end of three cents and two tiebreakers. This time he starts with the second chance against Brooksby and odds of 6/5 at bet365 sports, but we definitely like the home favorite. The two players have never met before, but with John playing at home, he will enjoy the support of the fans.

Tiafoe and Nakashima play in the other quarterfinal and the match appears too close to call. Both players get odds of 9/10 to prevail, which is a decent value given the fact that they are so evenly matched. Tiafoe is the more experienced but he lacks constancy and he can be tested in the early stages of the match. Nakashima lost all four matches so far against this opponent, so he is the just underdog.

T1 and GenG Play the LCK Derby for Top Place

T1 and GenG are arguably the strongest teams in the South Korean top League of Legends division. They face each other once again for the top place, just a few weeks after T1 defeated GenG. Interestingly enough, they are once again the underdogs with even odds, as opposed to 3/4 on GenG. 1XBet offers these juicy odds that we believe are worth taking when backing T1 to win against their archrivals.

Liiv Sandbox and DRX hope to qualify for the playoffs come on with the former being higher in the standings. The two teams have alternated victories and defeats and they need to be more consistent to make a deep run in postseason play. In this match, they get identical odds of 9/10 on each of them to win but prefer DRX. They play the late game better and are in superior form with two wins in three games.

The odds mentioned here were accurate at the featured bookmakers at the hour the article was written, respectively, on Friday, July 29 at 9 A.M. UK time.