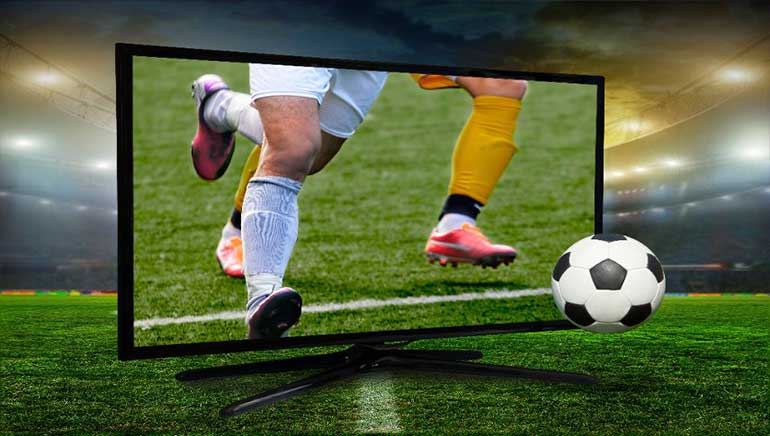 The finest tennis players try to secure passage to the Wimbledon semifinals early this week, while football fans brace for the Champions League qualifiers scheduled for Tuesday and Wednesday.

Football fans are finally seeing the light at the end of the tunnel, as the Champions League qualifiers are set to resume on Tuesday. Meanwhile, tennis fans celebrate the most important tournament on grass, the Grand Slam event at Wimbledon. Bet on the decisive matches scheduled for the second week, or the European teams trying to secure a Champions League berth at bet365 sports and 1xBet for top odds.

The ATP top seeds are still alive in the race for the Wimbledon trophy, yet the WTA favorites have been eliminated. Those still playing will have some difficult matches this week against opponents in great form and highly motivated. Djokovic is not expected to have any troubles against Sinner, in a match where 1xBet offers odds of 1/10 on the reigning champion. Odds of 9/10 for the 3-0 win are worth considering.

Goffin and Norrie will lock horns after each of them needed five sets in the most difficult game played at Wimbledon so far. The Brit is the favorite due to better form, fitness, and the support of home fans, but the Belgian will give him a run for his money. 1xBet prices a victory for Cameron Norrie at 2/5, while an upset caused by the more experienced Belgian is valued at 2/1.

In the women’s tournament, Ons Jabeur is the highest-ranked player still standing and the deserved favorite to lift the trophy. She should overcome the challenges posed by Bouzkova, as reflected by the odds of 3/10, as opposed to 27/10. Tatiana Maria and Niemeier play an all-German match in which the younger player is priced at 1/2 to win, while the veteran, mother of two, gets odds of 3/2.

The opening rounds of the Champions League qualifiers begin this week, with the first matches scheduled for Tuesday evening. CFR Cluj is just a shadow of its former self, but even so, the Romanians are expected to overcome Pyunik Erevan on the road. Punters get odds of 2/5 on the visitors and 8/1 on the home side. An even more lopsided match is the one between Bodo/Glimt and Klaksvik, where the Norwegians get odds of 1/10. They’ve showcased their skill in the Europa League and should win by at least two goals.

On Wednesday, Malmo hopes to return to their former success in European competitions after a horrible season. They play at home against Reykjavik and bet365 sports offers odds of 1/5 on the Swedish squad and those trusting the visitors can expect odds of 12/1. Finally, Hungarian football fans, pin their hopes on Ferencvaros, who will play the opening match on the road against Tobol. The same bookie has them priced at 3/4 and is willing to offer odds of 3/1 on the less experienced but in-form team from Kazahstan.

The odds mentioned here were accurate at the featured bookmakers at the hour the article was written, respectively on Monday, July 4 at 1 P.M. UK time.