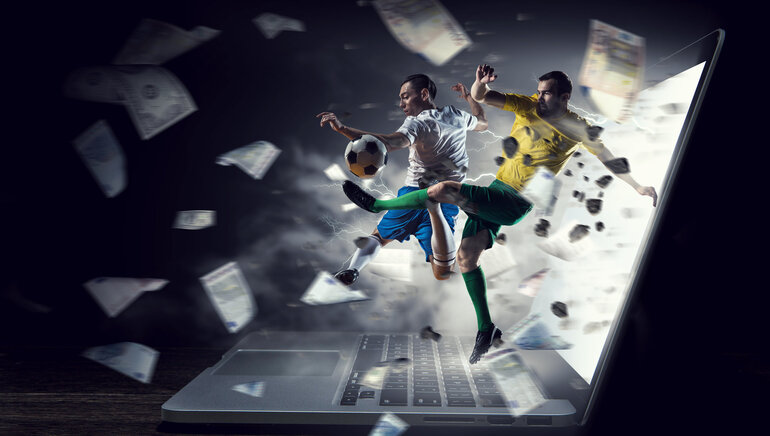 Spice up the winter holidays with bets on highly anticipated cricket, darts, American football, and NBA matches at competitive odds.

The last week of December is usually a quiet one for sports fans with few events scheduled. This year, there will be more than a few excellent betting opportunities for punters willing to go beyond football. Some of the most exciting matches are scheduled in cricket, darts, American football, and basketball.

Late on Christmas Day, at 11:30 PM UK time England will try to cause an upset in Australia. The Europeans are the underdogs in this contest, with odds of 5/1 at bet365 Sports, while the Australians are priced at 1/2. Home pitch advantage is important in this contest, but the current form is perhaps the deciding factor. Australia won the last two games against England, both of them scheduled earlier this December. For the Europeans, this is a match where they play for honor, as they can’t afford to exit the competition with a 5-0 record. This final match in the series is expected to be closer than the last two encounters.

Bet on the World Darts Championship

Two weeks from now the 2022 world champion will be decided and there are several strong contenders in the race. The tournament has already generated tremendous interest, with Steve Beaton spending a lot of time in the spotlight. Jonny Clayton and Keane Barry exceeded expectations with the most checkouts above 100 in the Bo5 series. Willie Borland is also firing on all cylinders and punters who bet on him and the World Darts Championship will enjoy excellent odds of 1XBet.

American football fans had little reason to be cheerful these days and there were few matches scheduled in the NFL. However, Boxing Day provides punters with the opportunity to bet on 12 matches, including some highly anticipated games. Cincinnati Bengals and Baltimore Ravens play the first match of the day, with the hosts as narrow favorites. These two teams are tied for sixth place and could reach the podium if they win.

The most anticipated match of the day is the one between New England Patriots and Buffalo Bills with odds of 3/4, respectively 6/5 at bet365 Sports. The Patriots used to dominate the series but the two teams have split points in the last four matches. If New England wins, it ties Kansas City for their lead, although the Chiefs are expected to emerge victorious in their own match against Pittsburgh Steelers.

Basketball action continues unabated during the winter holidays, with great games scheduled for December 26. The Los Angeles Lakers try to recuperate the points lost to Phoenix when they welcome the Brooklyn Nets. This promises to be a close contest, as reflected by the odds of 4/5 on the Lakers and 1/1 on the visitors. The other anticipated matches of the day will see the Golden State Warriors travel to Phoenix, while the Utah Jazz welcomes the Mavericks. In both matches, the home team starts as favorite, with odds of 3/5 respectively 1/2.

The odds mentioned here were accurate at the featured bookmakers at the hour the article was written, respectively on Thursday, December 22 at 11 A.M. UK time.