Bet on UK and US Politics at Competitive Odds with bet365 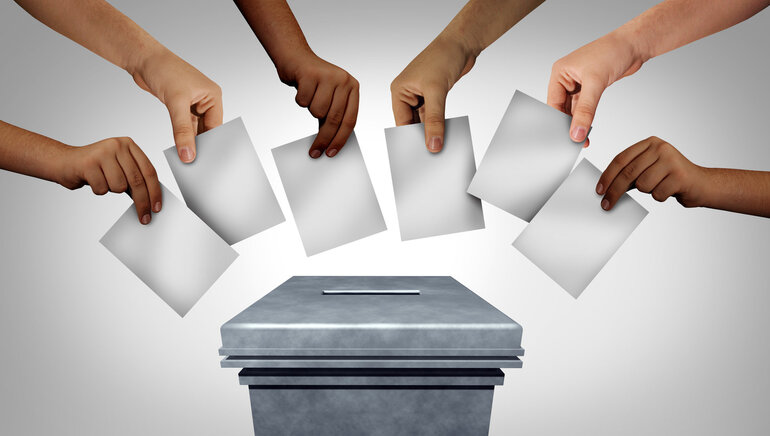 Boris Johnson survives a frightening election but the future of the current conservative leader is far from certain, as reflected by the odds offered by bet365.

bet365 sports dedicate ample coverage to politics, one of the most exciting non-sports betting section in their portfolio. 2022 is a particularly interesting year for this type of wagering and the bookmaker offers competitive odds on the most important events. The UK and US elections are traditionally the most appealing and punters can bet on the mainstream markets and special outcomes in both.

The Conservative Party leader and Prime Minister will remain in office after surviving a vote from his own members of the parliament. His victory, however, is far from reassuring, as a massive 148 MPs voted against him. 211 supported Boris Johnson, but they represent less than a third of the UK Parliament and there are many threats lying ahead.

Johnson might regard this vote as a victory, but for his colleagues, it is certainly a defeat as it highlights how divided the party is. This reverberated negatively and bet365 cut Jeremy Hunt’s odds from 11/2 to 4/1 for the Next Conservative Leader. Penny Mordaunt and Liz Truss fare even worse, as they are priced at 11/2 and 6/1 while Sir Keir Starmer’s odds to become the next UK Prime Minister improved to 9/2.

The general elections are scheduled for May 2024 and Boris Johnson has no intention to push the deadline any closer. In the absence of snap elections, it is anyone’s guess what will happen in the weeks and months to come. Rishi Sunak’s chances have also shrunk to 8/1, while Jeremy Hunt remains the most likely conservative to succeed Johnson, at 6/1. Tugendhat and Penny Mordaunt are tied at 15/2, while the difference between the Tories and Labour to win Most Seats has decreased to 4/5, respectively 1/1.

All Eyes on Donald Trump and the Republicans

The former US president is back in the spotlight as his odds of returning to the White House have improved in recent months. He is still an underdog against the field, with bet365 pricing his victory at 12/5, but he’s ahead of all individual challengers. The incumbent Joe Biden gets odds of 5/1, followed at a distance by Ron DeSantis and Kamala Harris at 11/2, respectively 12/1. Perhaps the most frightening aspect for Democrats is that Republicans are ahead with odds of 8/11, compared to 11/10 for their party.

A Republican majority in the House of Representatives looks almost inevitable, with the odds clearly in their favor at the time of writing. It also looks very like the Republican Party will claim control of both houses in the Senate Election scheduled for 2022. The odds revolve around 4/11, which is slightly better value, but still far from reassuring for a better Democrat Party.

The odds mentioned here were accurate at the featured bookmakers at the hour the article was written, respectively on Sunday, June 7 at 7 P.M. UK time.