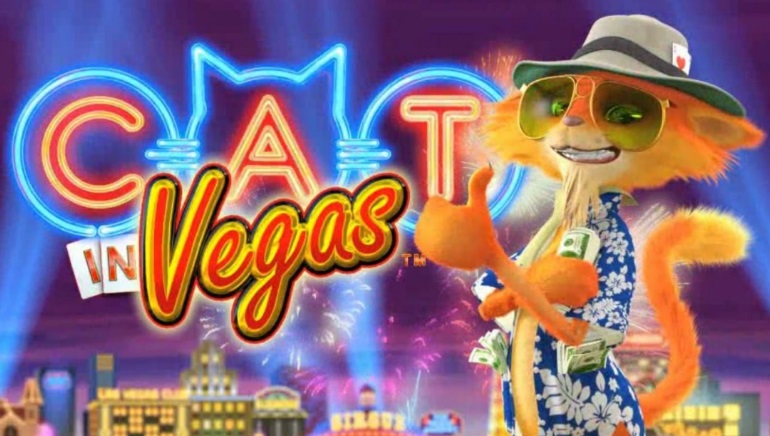 Explore the newly released video slots that are now an integrate part of bet365 Casino’s collection.

bet365 Casino already offers one of the most impressive collections of slot machines, but the gambling operator agrees that there is always room for better. Five brand-new video slots were recently introduced and they invite players to take a virtual trip to fantastic or historical places, while competing for jackpots.

Developed by Playtech Jackpot Giant does exactly what the name indicate, as it pits players against the tall order of winning a jackpot exceeding $2 million. There are 50 active pay lines and even when the symbols don’t line up in the right sequence for triggering the jackpot, they result in great prizes. While chasing the life-changing amount, players should know that smaller jackpots are won more often and the amounts are nothing to frown upon.

Walk The Strip With Cat in Vegas

Join Felix the cat as he gets fully immersed in the Las Vegas atmosphere, by playing the popular table games and spinning the reels of slot machines. There is also a progressive jackpot in store, so as players unlock boost the profits and free spins, they always have a chance at striking it rich overnight.

Playtech is providing the software that runs in the veins of Captain Cannon's Circus of Cash Slots, a slot machine that revolves around the circus theme. All the symbols populating the reels belong to this universe, with the lion standing out from the crowd as it is the wild symbol. There is no shortage of bonus features, with no less than nine of them and they generate additional wild and scatter symbols.

The Pyramid of Ramesses

The five reel slot machine takes players back in time to the fantastic world of ancient Egypt, with hieroglyphs, Egyptian soldiers, scarabs and pyramids appearing on the 25 pay lines. Players will also have the chance to get familiar with the Egyptian gods when playing The Pyramid of Ramesses, collect free spins and win a progressive jackpots.

Heart of the Jungle

The slot machine offers the complete package, with glamorous symbols and mesmerizing animations, in addition to the stellar voiceover. All the animals that one might encounter in the jungle appear as symbols on the reels, ranging from parrots and chimpanzees, to elephants and tigers. Players compete not only for financial rewards, but also achievements that can be shared with other slot machine fans.