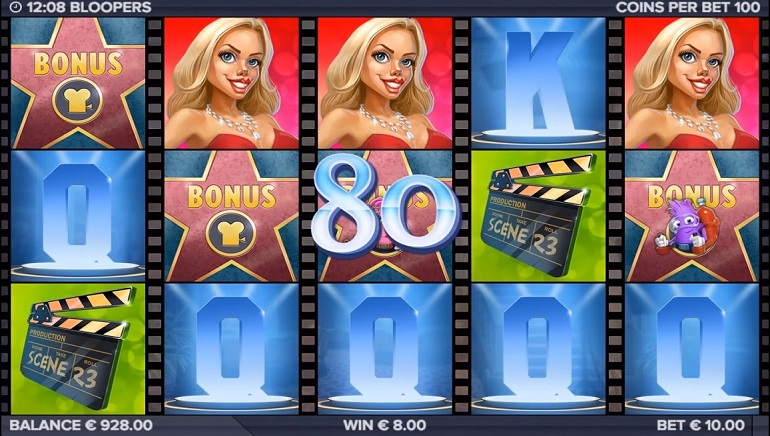 bet365’s Casino and Vegas platforms have new video slots and a live blackjack feature to try out this September.

From September, bet365 players can access several new games via the site’s Casino and Vegas (Games) platforms. Video slots lead the new releases, but players can also benefit from the innovative 21 + 3 feature in live blackjack.

Playtech’s Age of Gods series has drawn immediate interest in 2016 thanks to a linked progressive jackpot and strong first releases. Having launched a few slots already, Playtech has brought out two new options in the form of Goddess of Wisdom and Prince of Olympus.

Goddess of Wisdom is a five-reel slot where players can win from 20 paylines, free spins, and multipliers. Meanwhile, Prince of Olympus goes bigger with 25 paylines, two Herculean strength features, re-spins, and extended wild reels. Both of these slots are now available at bet365 Casino.

bet365 has implemented the brand new 21 + 3 Side Bet Feature within its live blackjack game. Basically, how this works is players stake on the side bet and then win if they create a straight, flush, three-of-a-kind, or straight flush using their two cards and the dealer’s up card.

Poltava is the first of three new slots to launch at bet365, with players able to battle in the historic Great Northern War. Players will have additional chances to win thanks to the inclusion of two additional rows of symbols along the five reels.

Everybody loves a blooper reel of mistakes at the end of a funny movie, but this Hollywood slot is more focused on the stars. Players can walk the red carpet of this five-reel mobile slot for the chance to win in 243 different ways.

Taco Brothers has a similar design, with players also given 243 ways of winning on the five-reel slot. In this delicious slot, players can win in the base game or through a Wild Escape Bonus Game.