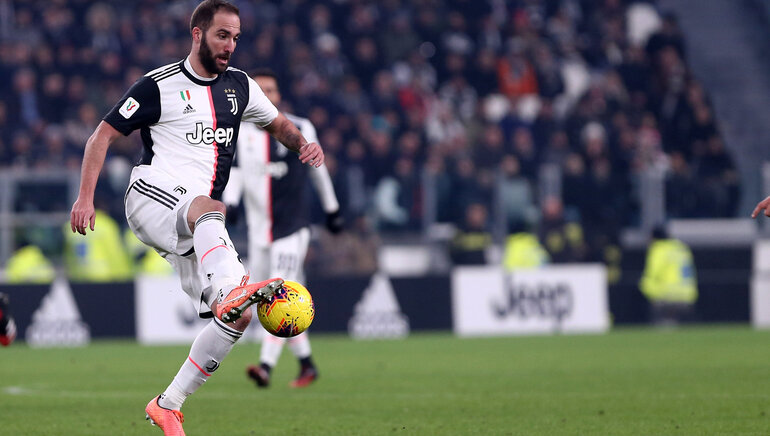 Bet365 Sports continues live streaming events and is presenting the Coppa Italia Quarterfinal live on the site at 20:00 GMT.

The reigning Italian champions have been in excellent form this season, leading Serie A and having a chance to reach the Coppa Italia semi-finals with a win over Roma.

Roma, on the other hand, has struggled recently, with only two wins in their previous six Serie A games. Inter Milan has also beaten Roma in their last two meetings. As a result, we believe Inter Milan will win this match as well.

Inter Milan and Roma have scored over 2.5 goals in each of their last four head-to-head meetings, and we expect another high-scoring game in their upcoming Coppa Italia match.

The defending champions have had a fantastic season so far - not just in the league but also on all fronts. Inter Milan now leads Serie A, but they are only a point ahead of Napoli and AC Milan. Inter comes into this game, having lost the city derby to AC Milan the previous weekend. The club is still on track to challenge for the title, and they are also vying for titles in the Coppa Italia and Champions League.

When it comes to team news, Inter Milan doesn't have a lot of challenges. Joaquin Correa is the only player who has already been declared out due to injury, while Robin Gossens is also questionable for this game.

Roma is clearly out of sorts, with two wins, draws, and losses in their last six Serie A games. The team is now in seventh place in the standings. They will need to improve significantly if they are to qualify for European competitions next season or at least win the Coppa Italia, where they will face Inter Milan in the quarter-finals.

bet365 Sports will be live streaming the entire match and offering live in-play odds throughout its duration. Inter is at 1.57 for the win, while Roma is looking for answers at 5.50.