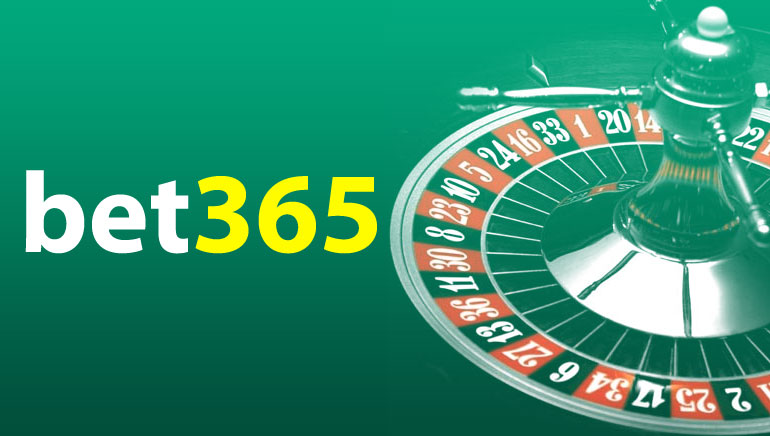 With Spain's iGaming market now open for business, there is an influx of online gambling operators and software developers receiving licenses, opening shop and expanding their services in the country.

One such player is online gambling giant bet365: The operator has announced that its wide array of Microgaming slots will be available to Spanish players, through a deal signed with Prima Networks. Prima Networks is the provider of Microgaming titles to 12 iGaming operators in Spain, after it received a singular license from the country's General Directorate of Gaming (DGOJ).

Overall, Spanish players will now have access to an expanded range of Microgaming slots at bet365 Casino, with 60 desktop and 24 HTML5 mobile games live in the country.

Among the newly launched slots, Spaniards can find some of the biggest Microgaming classics and players' favorites with familiar names like Tomb Raider, Avalon, Gladiator and Thunderstruck II, as well as licensed slots like the hit Terminator II, The Dark Knight Rises, Jurassic Park and many more. Players also get access to five different bingo games at the moment, including Pharaoh Bingo, Electro Bingo and Super Bonus Bingo.

Proud to Arrive in Spain

Commenting on the launch, bet365's Head of Games and Poker Christian Bogstrand said: "We are proud to have gone live with an extensive selection of games on the day the Spanish regulated market opened for online slots. Signing with Prima Networks, powered by Microgaming, means we have access to some of the best games in the marketplace. We’re excited that our Spanish players can now enjoy these games."

New Spanish players who sign-up with bet365 Games can enjoy the world of Microgaming slots with a generous welcome offer that sees them off with a 100% match bonus up to €100.

Quickspin Slot Games to be Offered at bet365