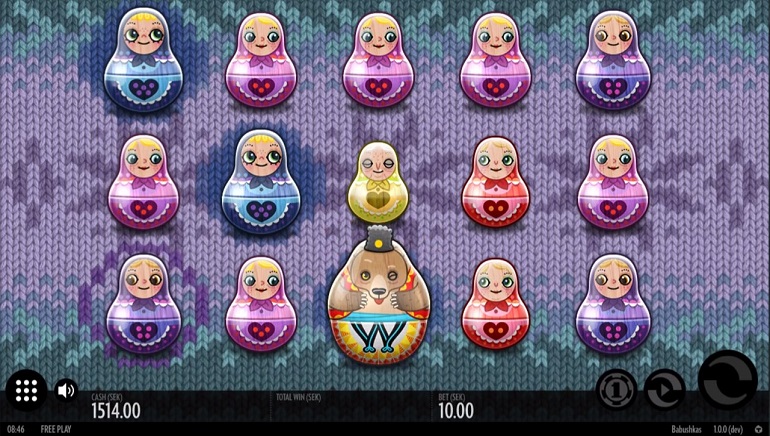 Motorhead leads the line-up of five new video slot that have been released at bet365 Vegas. Get a rundown on all of the new games here.

bet365 Vegas has enhanced its video slot selection by releasing five new titles. These slot games can be enjoyed across smartphone, tablet, and desktop, while the themes and special features have different perks to offer across these releases.

Hit the road with the iconic rock band Motorhead and you will join Lemmy and his pals for a thrilling combination of music and slots in the latest release in the NetEnt Rocks series. This officially licensed music slot features the world-famous Ace of Spades and other great tracks from the band.

Motorhead is an innovative slot that adds extra symbols to the third, fourth, and fifth reels, which gives players 76 paylines to win from. In the special features, it is then possible to win from Mystery Reels and win the Bomber feature unleashes Mystery Symbols.

The famous Russian dolls have inspired software provider Thunderkick to develop this slot. Made with five reels and 17 paylines, Babushkas will give players the ability to win up to 100x with the Special Wipe Win, while three random Mystery Features can also be triggered.

Thunderkick is also the team behind Spectra, which has been designed with dazzling neon lights set against a dark background. From a visual perspective, Spectra has a lot to offer, while the 30 paylines, Wild Re-spins, Wild Nudges, and Sticky Wilds are what will help players build up their winnings.

Frog Grog comes next in Thunderkick’s new releases. For this title, players are invited into a wizard’s lab, where a colourful set of potions are on display in the five reels and 23 paylines, which are designed as a set of wooden shelves. To enhance their winnings, players can build up to a 7x multiplier and trigger the Mystery Game bonus round.

Thunderkick has been on a prolific development schedule of late, as Sunset Delight is its fourth new release in the five new slots at bet365 Vegas. Sunset Delight takes place by the seaside, with players able to enjoy three delicious ice cream reels. This stripped back slot has five reels, wild symbols, and the chance to have free spins.