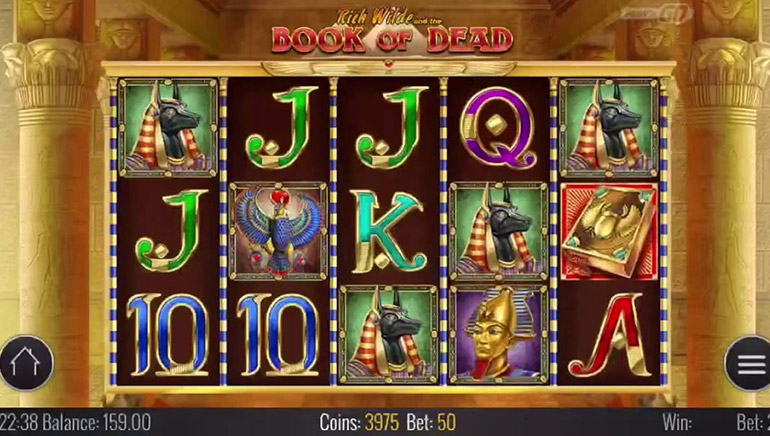 BETAT Casino has been upgraded for November 2018, with the site now giving players access to Play’n GO slots and more.

BETAT Casino has kick-started November 2018 by revealing that the site has completed the integration of Play’n GO slots and various other games. For clarification, the slots and games are licensed in the UK and Malta and are playable on a range of devices, including Windows, Apple, Android, and iOS.

Play’n GO has produced a number of recognisable video slots from recent years. And one of the most prominent series would have to be the Rich Wilde slots. These star Rich Wilde, an Indiana Jones-type who adventurers around the world to find precious relics. Current releases in the series include Aztec Idols, Book of the Dead, and Pearls of India.

Play’n GO has used the Rise of Olympus slot as a way of getting into the popular theme that is Ancient Egypt, which is filled with tales of powerful gods and devastating creatures. Rise of Olympus also stands out for being a grid-based slot with five reels by five rows. Key features then include the gods appearing to bestow gracious benefits upon players.

The Gunslinger: Reloaded slot presents players with the chance to enter into a Wild West adventure. As a five-reel slot with three rows, there are 25 paylines that can become activated with two or more symbols on each. There are then three mini games, including Shoot the Card, Whiskey Bootle Scatters, and Wanted Poster Scatters.

In the House of Doom slot, Play’n GO went in a very different direction by creating a game that combines both heavy metal music and horror elements. Play’n GO actually enlisted the talents of a heavy metal band to write the score for the five-reel slot. In addition to 10 fixed paylines, the slot also has free spins and the Skulls of the Abyss mini game.