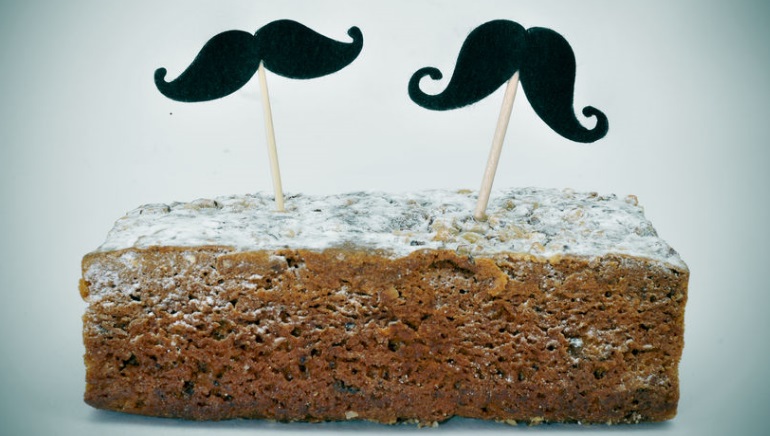 BETAT will be donating 1% of all revenue in November to support the Movember Foundation. Find out what else the casino is doing.

BETAT Casino has gone to great lengths to show support for Movember and men’s health charities this month. Most importantly, though, BETAT will be donating 1% of the revenue it generates throughout November. All proceeds will be generously awarded to the Movember Foundation.

A number of modifications have been made to the BETAT website as part of this Movember charity promotion. Amusingly, the BETAT logo has altered to feature a bushy moustache just beneath. Another noticeable change is that the welcome package image now features a trendy gentleman with a particularly curly moustache. In the promotional section, even the casino chips have moustaches!

BETAT has gone to great effort to be ready for Movember, which is why the background of the homepage has also undergone a makeover. Instead of featuring a plain background, there are now two men on either side of the homepage. Both are wearing stylish suits, dark shades, and sporting carefully groomed moustaches. All in all, the online casino appears to have its Movember strategy together.

Online casinos need to use modern tools such as social media sites to improve communications with their players. This is precisely BETAT maintains a Tumblr. For this latest promotional endeavour, has been using its Tumblr blog to share amusing posts related to the Movember theme.

Leading off the posts is an image featuring a moose boasting a huge moustache. The theme plays fun at the relationship between the two by making a wordplay gag. Somebody at BETAT is sure having fun with their Photoshop skills.

The next post highlighted was for fans of The Walking Dead, with a bearded actor used to share the message “No Shave November”. BETAT even so far as to put a moustache on the moon – now that’s commitment! Check out the site’s Tumblr for more posts throughout Movember.