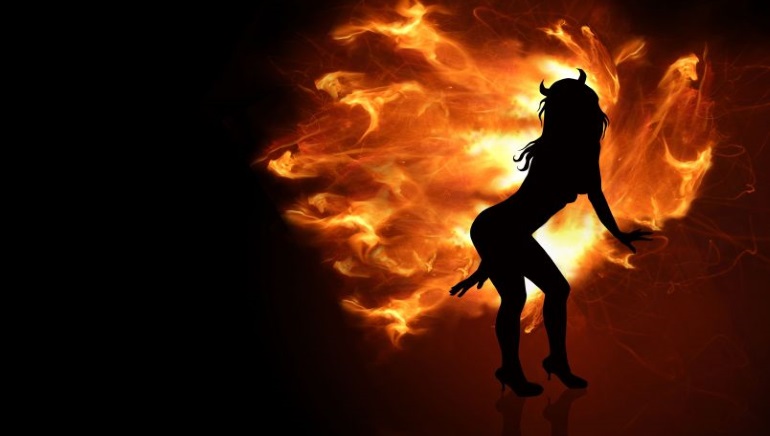 Benefit from hot streaks or be the one to start the fire with the Hot & Cold featured games!

BETAT Casino is known for its amazing collection of games that features titles from some of the biggest software providers on the internet. With the likes of Microgaming and Net Entertainment powering the online casino, players will always have something exciting to try out. A special feature presents the games which have been running hot or cold over the past three hours.

The unique tab at BETAT Casino is based on the average listed RTP of the games and their actual payouts over the past several hours. Every casino game has an average payout rate but this generally evens out over a period of time and there are sessions that offer a lot more prizes than the average percentage. Known as a winning streak, these hot games can double or even triple their listed payout rate.

On the other side of the coin, the cold games are the ones which have been paying less than their set average. Users can take advantage of this information and jump right into the hot games to make the most of the winning streak or start on the cold titles to turn things around.

Right now, there are several games which are sizzling hot. One of them is So Many Monsters from Microgaming. This has a payout percentage of over 170% and it is also one of the most entertaining slots out there. With its little colorful monsters, a split symbol feature that can multiply up to 25x and free spins, So Many Monsters is a must-play.

The hottest game at BETAT Casino is The Secrets of Horus with its 248.15% RTP over the last three hours. Developed by NetEnt, it has an ancient Egyptian theme with great treasures waiting to be discovered.

For a blast from the past and some disco music, The Funky Seventies slot game is very hot and has a percentage of 216.57% from the past three hours. Get on the dance floor with this five-reel video slot from Net Entertainment.