Betcade Makes Another Step Forward with FCA Approval in UK 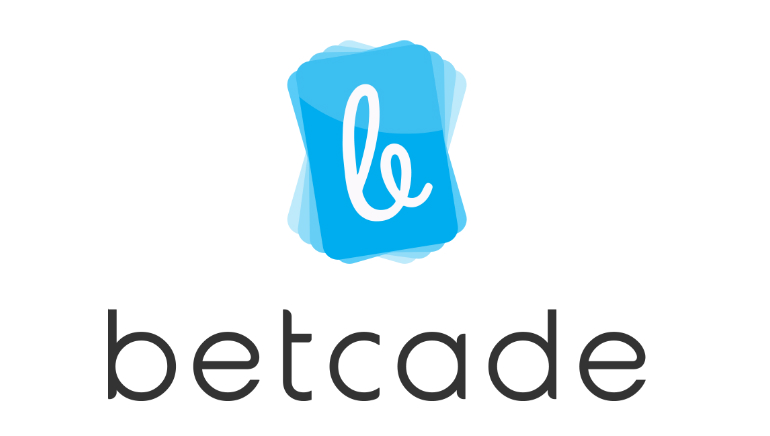 Betcade has received the approval it needs to operate as the UK’s first-ever Android store for real-money gambling apps. For years, there has been a void for downloading real-money casino apps on Android, as the Google Play store stipulates in its terms and conditions that apps of this nature are entirely prohibited from being uploaded by gambling operators.

This has not been the case for Apple iOS users, who can easily visit the App Store to browse an array of real-money apps for their iPhone or iPad. Considering iOS users are directly catered for, it makes sense that Betcade has sought to address the gap in the market on the Android side of mobile operating systems.

Payment Approval in the UK

Towards the end of October 2016, Betcade’s proposed online store received approval from the UK’s Financial Conduct Authority (FCA). As a result, Betcade now has the legal status of being an authorised payment institution throughout the UK. After attaining the status, Betcade will now be in a position to accept payments made by credit cards, e-wallets, e-vouchers, prepaid credit cards, and other methods.

This recent outcome will be a major step forward for Betcade, which has been working for two years to receive approval from the FCA. Betcade had already made its UK launch back in May 2016, but having payment approval means the company’s online store can at last provide real-money gambling opportunities to Android players on their preferred smartphone or tablet device.

Betcade has made no secret of its ambition, with general manager Paul Barclay expressing the company’s desire to develop an app store that is considered “best in class”. Considering the absence of real-money casino apps on Google Play, Betcade does have a chance of filling a gap in the market, but time will reveal whether or not success will follow.