BETJOY Casino Shutting Down Next Month 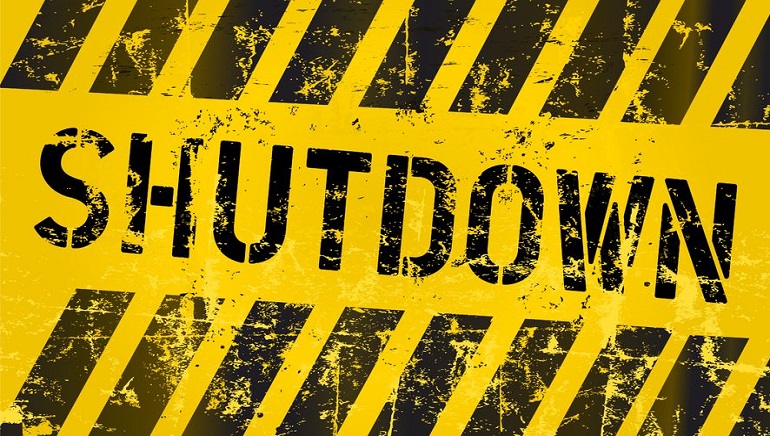 BETJOY Casino has confirmed they will be shutting down the entire brand together with the affiliate program in November, citing regulation changes as the reason behind their decision.

In an email sent to affiliates yesterday, BETJOY Casino announced they will be effectively shutting down their affiliate program on November 17, 2018. Following on this news, Online Casino Reports reached out to the casino to ask if this would also mean that the brand itself will cease operations as well, which was confirmed.

BETJOY Casino will cease to operate in November. The reasons quoted in the email mention recent changes in the gaming regulation, which made it impossible for the casino to continue operating in a sustainable and profitable manner.

Shutting Down After Years in Business

Having been established  in 2015, BETJOY Casino managed to develop a recognizable brand in the competitive industry. Offering a solid range of games by the likes of NetEnt, Play'n GO, Elk Studios, Microgaming, and many others, it was able to constantly attract a solid influx of players.

However, all of this clearly wasn't enough to keep the casino afloat as evident from their latest announcement of closure. The competitive gambling industry isn't a particularly forgiving one and the survival entails keeping up with constantly changing regulations, the reason that eventually forced BETJOY to fold.

Although the email was sent out just to affiliate partners for the time being, in light of confirmation we received that the entire brand will be closing its doors, it is safe to assume BETJOY players will be receiving a similar notice soon.