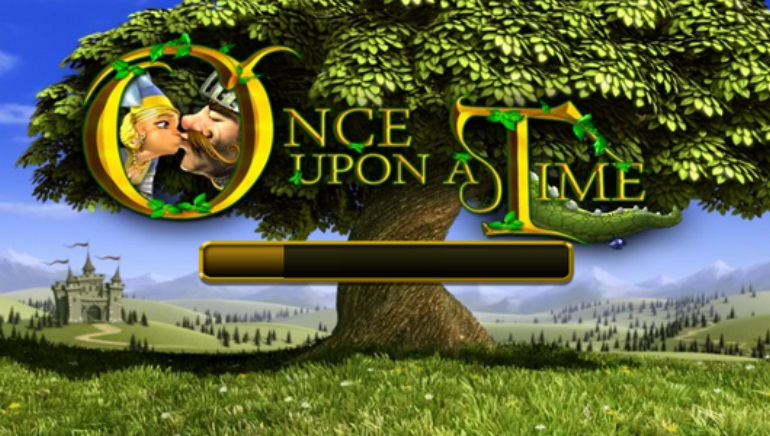 Beside a new licensing partnership, BetSoft has also released a new mobile game and was named a Gold Sponsor for IGA 2015.

Leading online casino software developer BetSoft has announced that it had struck a new licensing partnership. The company announced that Digital Software Limited will be its new exclusive distributor of content. Digital Software Limited holds a Class 4 license with the Lotteries and Gaming Authority of Malta which is suitable for BetSoft's needs.

At the same time, BetSoft announced that it had withdrawn its application for receiving an Alderney Cat 2 license, informing the Alderney Gambling Control Commission accordingly. According to the company, the move was made in order to carefully establish and secure transparent and long term distribution of the company's content to EU member states and other regulated gaming markets.

The organizers of the International Gaming Awards 2015 (IGA) have announced that BetSoft has become one of the Gold Sponsors for the event. Set to take place February 2nd at the Savoy Hotel in London, this upcoming IGA is the eighth in number and it is expected to bring together industry professionals from all over the world for acknowledging achievements in the industry as well as sharing ideas and finding networking opportunities.

BetSoft has also released a new mobile game, Once Upon a Time ToGo™. Optimized for Android, iOS and Windows Phone platforms, Once Upon a Time brings to players' phones the full experience of the game's original desktop version with a 3D cinematic experience. BetSoft's Head of Product Development Anthony Locke promised that more mobile titles will follow in the future.

The Macao Gaming Show 2014 (MGS) which takes place November 18-20th at the Venetian Macao hotel and casino resort will also see attendance by BetSoft, where the company will showcase its gaming portfolio including the latest game releases with titles such as Dr Jekyll and Mr Hyde.