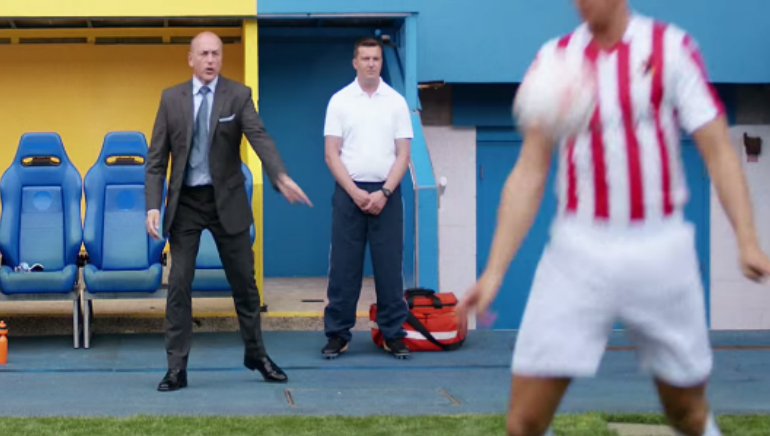 Bring the Game to Life is Betway’s latest football marketing campaign. Fans can download the mobile app to find extensive in-play betting markets and countless others.

Betway has unveiled a brand new TV advertising campaign that will run during the early weeks of the 2015/16 Premier League season. Entitled Bring the Game to Life, the campaign highlights how Betway’s football betting app is designed to bring fans closer to the action they cherish.

Bring the Game to Life

Football fans from throughout the UK and Ireland will see Betway’s TV adverts broadcast during most major competitions. The adverts will screen during all of Sky Sports’ domestic league and cup games, in addition to ITV’s Champions League highlights and England games. Each of the adverts will last between 30 and 40 seconds.

Betway’s campaign features adverts that depict a recurring theme of transforming everyday occurrences from football fans’ daily lives into thrilling moments encountered during football matches. The intention is to draw attention to the large selection of betting markets that are available in football matches from all over the world.

In-play betting markets represented a major focus of the adverts, with Betway eager for players to know about their range of options. Betting in-play is now one of the most popular channels in online gambling, driven by the fact that football fans have the power to take advantage of unexpected outcomes happening in games.

To give fans a superior in-play offering, it is vital that sports betting operators are able to provide a reliable mobile experience that is easy to control. Betway is eager to convey that its mobile sports betting app is able to meet the requirements of in-play fans.

Betway marketing director Anthony Werkman supported the campaign launch by explaining the gambling operator’s success in connecting with fans to deliver a superior football betting experience. And outside of the app, Betway has also launched a new blog, dubbed the Insider, which will give fans additional information to support their betting decisions.