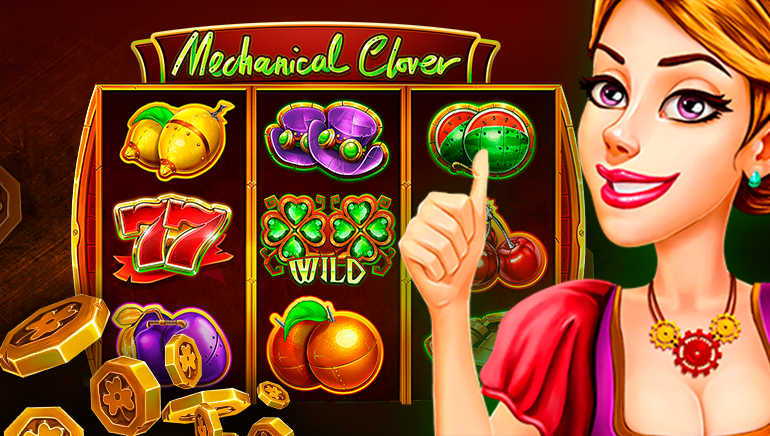 In 2001, BGaming slots will arrive at online casino sites that have chosen to partner with the Pariplay Fusion platform.

In April 2021, a press release has announced that BGaming slots will be coming to Pariplay Fusion, which is an aggregated platform of iGaming content. In the near future, Pariplay Fusion will welcome video slots such as Four Lucky Diamonds, Lucky Lady Moon, Hit the Route, Deep Sea, Mechanical Orange, and Avalon: The Last Kingdom to the platform.

After launching as an iGaming development studio in 2010, Pariplay has elected to expand through the development of fusion as an aggregation platform. The fundamental purpose of Fusion is to collect iGaming content from a wider pool of contributing studios on a third-party basis. Brands that elect to partner with Fusion will then have access to the Fusion pool of iGaming content, which now includes games from BGaming.

Aside from BGaming, there are other well-known developers that have provided games to Fusion. Some of the headline names include Bally Wulff, Play’n GO, Pragmatic Play, Amatic Industries, Evolution Gaming, Ruby Play, Scientific Games, Red Rake, Microgaming, iSoftBet, Eyecon, NetEnt, and Quickspin.

Since commencing operations in 2018, BGaming has produced more than 25 video slots that are now played across more than 300 casino sites. One of the most high-profile creations has been the Lost Kingdom slot, which has been crafted with 20 paylines and the legendary Excalibur feature.