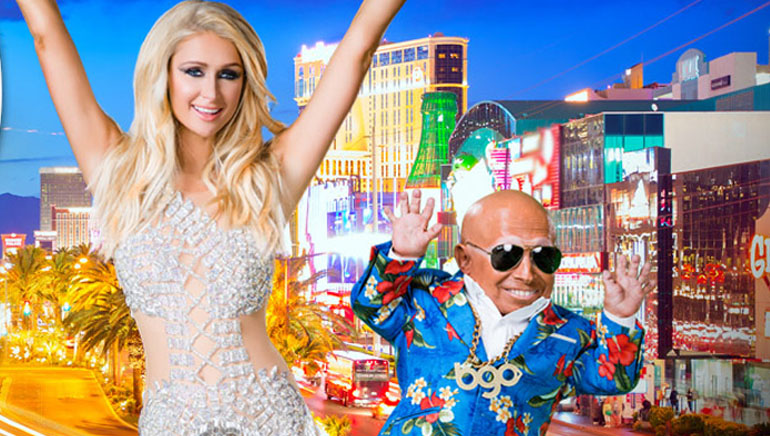 An enormous £3.78 million jackpot has been won on Playtech’s Beach Life slot over at bgo Casino. Verne Troyer has already filmed an amusing video to celebrate.

bgo Casino has unveiled a hilarious video to mock the fact that a player named Hilton managed to win £3.78 million from just a £10 spin on Playtech’s Beach Life slot. Verne Troyer, who played Mini Me in the Austin Powers series of movies, plays the fictional boss of bgo, and the video shows the diminutive star being woken on a poolside sun lounger to receive the news.

Troyer then immediately displays his shock at the victory, but he then gets angry when he hears that somebody named Hilton won the £3.78 million. The Boss wrongly assumes it to be Paris Hilton, who also works with the bgo brand on a promotional basis. Eventually, he writes a cheque and congratulates the Hilton who actually won the £3.78 million jackpot.

Hailing from Nottinghamshire, and not Paris, the jackpot-winning Hilton expressed their shock at winning the enormous sum: “I’m still in shock. Things like this usually happen to other people.” While Hilton intends to avoid any splashy purchases, they do intend to buy a new bungalow for their parents. A short break with friends was also discussed, and that definitely sounds like it could get costly.

bgo spokesperson Ohad Narkis commented that the “the Hilton similarity is ironic and actually quite funny as we just launched our new TV campaign starring Paris.” Narkis also expects the £3.78 million jackpot to generate major attention for bgo, considering that it’s the largest in the casino’s history.

Looking back on the history of Beach Life, the progressive slot has given out a larger win before, and that came a few years ago in the form of a £5.1 million windfall at Betfred. Beach Life is also available on mobile devices at Playtech casinos, having been optimised for smaller screens.