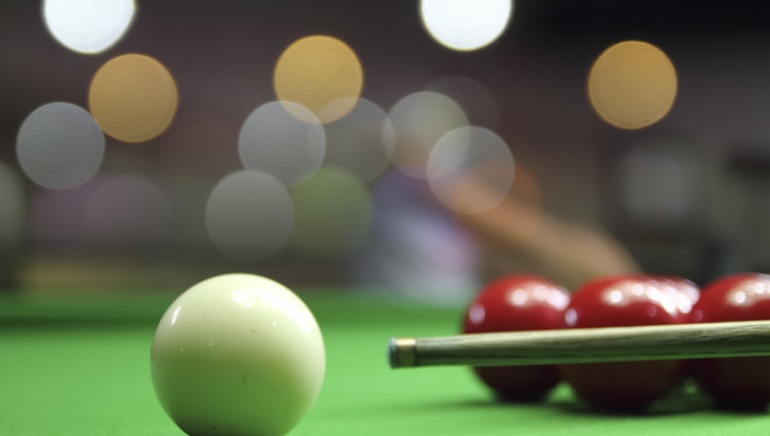 If the Rocket can win today against Australian snooker champions and 2012 Masters winner Neil Robertson. If O'Sullivan is able to win today, he will move a big step closer to winning his seventh Masters titles, which would break the current record that he shares with Stephen Hendry at six. The Rocket was scared in the opening round against Liang Wenbo, but ultimately came out victorious, but against Robertson, even one slip-up could be disastrous.
The crowd will be behind O'Sullivan, as will recent history, as he beat Robertson in their last two meetings. However, Robertson beat the Rocket 6-1 the last time that they met in this tournament. The Aussie has reached the final in three of his last five visits, but getting passed O'Sullivan will be no easy task. All time, O'Sullivan has gotten the better of Robertson eleven out of seventeen competitive meetings including a huge 6-0 whitewash at the European Masters in Romania in 2016.
Whoever wins today will go on to face Marco Fu or Mark Allen in the Semi Finals this Saturday.
Prediction
No matter what, O'Sullivan will need to be better if he wishes to defend his title at the Masters. He got very lucky against Wenbo and Robertson will not make the same mistake. Making a bet with O'Sullivan to win today would be wise, as he only gets better as the rounds go on and bettors should expect the Rocket to win the Masters outright again and break the record. Expect an O'Sullivan win today and use the competitive odds at bet365 Sports to increase maximum payout.
The Snooker Masters Betting
bet365 Sports is the home of the Masters betting markets and they have posted dozens of odds ahead of the match. O'Sullivan is at 1.50, while Robertson rings in at 2.62. bet365 Sports has Live Streaming of the Quarterfinals for members and the action will be incredible.