Billions for These Thoughts: 52 Gaming Leaders Scheduled to Speak at GiGSE 2017 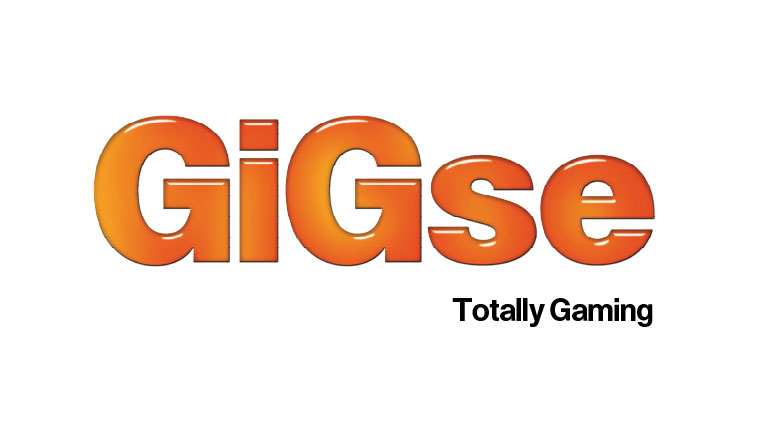 The specialisation of insight at this megaconference is so overwhelming it had to be divided into two streams.

Some major iGaming action will be making a rare appearance on the West Coast of the US later in the month.

Confirmed speakers to this point include Penchanga Resort and Casino Vice President and Chief Information Officer John Kenefick and Foxwood Director of Online Gambling Seth Young, who are set to leading a discussion entitled “Nurturing our Technology in Indian Country.”

The keynote presentation will be delivered by Foxwood Resort Casino President and CEO Felix Rappaport, in a discussion entitled Keeping Your Foothold in the Future Entertainment Sector.

Agenda curator Sadie Walters of Clarion GiGSE has compiled the roster of C-level speakers to meet the demands and harness the opportunities for operators of North American facing gaming brands.

Of the GiGSE affair, Walters assured delegates of “expert analysis on casino based eSports offerings” to illustrate “how the gaming sector can gain market share of the $900 million eSports economy.”

As for the two tracks, the Activate 2017 track offers insight on how relevant topics such as how to monetize digital features; effectively profile and target the current consumer base; retain and acquire more land-based consumers; and implement a successful social casino strategy.

Meanwhile, Activate 2027 provides strategic guidance on navigating the next decade of gaming in the USA by introducing evolutionary gaming concepts, outside industry input and regulatory debates at the highest level.

This looks to be one of iGaming’s most powerful and potentially productive conferences, with networking opportunities that stretch to the farthest frontiers of iGaming and beyond.