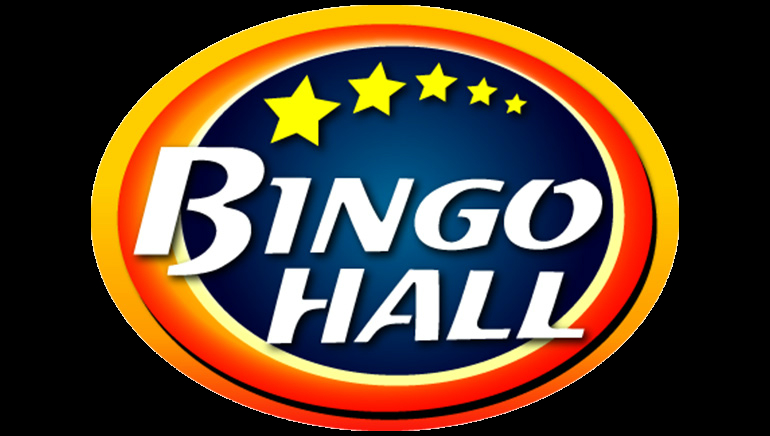 A mobile upgrade of BingoHall will now give users access to all of the bingo site’s rooms via their preferred mobile device.

A mobile upgrade of BingoHall has just been launched, with users of the online bingo site now able to access games via their smartphone or tablet. So long as players have WiFi access or a mobile internet connection, they will be able to enter all of BingoHall’s rooms on their preferred device. A complete optimisation for mobile devices has ensured that players will not be deprived of access to any of BingoHall’s rooms.

BingoHall instructed the developers performing the mobile conversion to guarantee that the overall experience would be just as appealing to players as on their desktop devices. As part of realising that aim, the software developers have maintained the graphical integrity of the bingo rooms.

Being able to provide the same very same features and functionality were also crucial. This is why BingoHall plans to give away the very same prizes on mobile devices as it does on desktop PCs and laptops.

A focus was also dedicated to ensuring that the bingo rooms, jackpots, cards, and chat moderators were even simpler to browse. In announcing the launch, BingoHall believes that the new experience delivers “seamless gameplay.” And it would appear that the usability of the mobile bingo site means that players of every experience level can get to grips with the new BingoHall and its gaming options.

Thousands of online bingo enthusiasts play daily at BingoHall, which is now ready to deliver games that are at pace with current technology. Mobile compatibility is anything but a new trend among online gambling sites.

Most of the leading operators already made their initial entry into the mobile sector some years ago. BingoHall players are likely to be pleased that their site was able to make the upgrade. From now on, players will be able to access rooms such as Desperate Housewives while on the move.

All Slots Mobile Sizzles this Summer