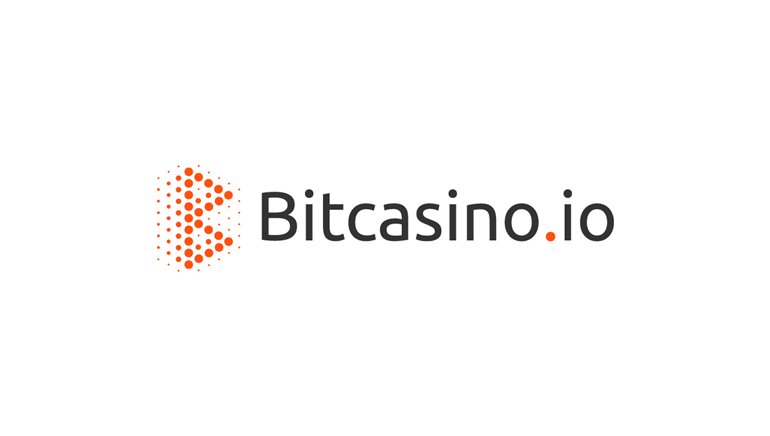 Bitcasino now offer their players a choice of colour schemes, with customers now able to choose from a clean white design or opt for a classic purple shade

Back in December 2018, Bitcasino.io was relaunched with a new white colour scheme. Following feedback from customers, the site is now available in white or the classic purple mode.

The December relaunch has speeded up load times, improved usability and added extra features to Bitcasino.io. However a number of players missed the purple hues and the casino has responded rapidly by offering a new skin to their site. The white and purple options will soon be joined by a 'dark' mode that will follow on later in 2019, with the launch date to be revealed soon.

Although the relaunch has been well received by Bitcasino.io customers, the changes were not universally approved. A number of players commented that they missed the old design and colours. The purple option is a direct response to these comments and gives customers an extra level of customisation to add a bit more colour to their gaming experience.

Pavel Navolochko, Head of Design, Bitcasino.io, said ''We pride ourselves on reacting quickly to feedback from our customers and rolling out the new purple Bitcasino.io mode just weeks after we received the first comments underlines this commitment.''

He added that “We will continue to place our customers at the heart of our development process and look forward to using future feedback to drive forward innovation.”

Established in 2014, Bitcasino.io can be played in Bitcoins, Ethereum and SOC coin. Games from a number of developers including Betsoft, NetEnt and Evolution Gaming can be found at this Curacao-licensed site, which is operated by the Coingaming Group.