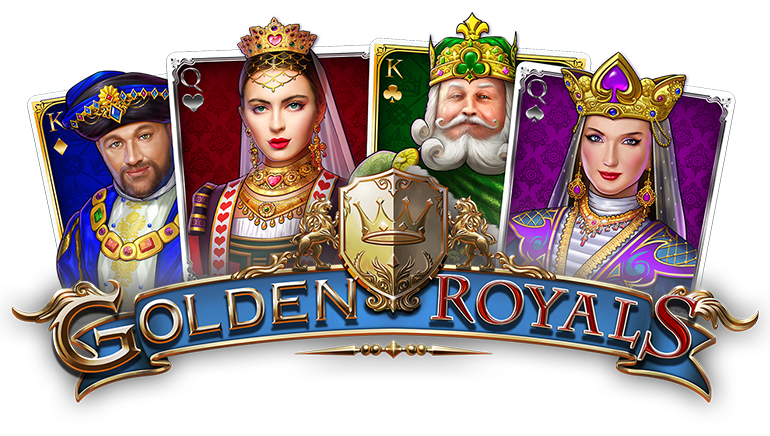 Watch out for the appearance of the Golden Royals slot at ICE 2018 in February. This royal-themed slot is new from Booming Games.

ICE Totally Gaming is one of the most highly attended trade shows in the industry. And the scale of ICE leads to prominent software providers using the exhibition as a platform to unveil their upcoming game releases. With ICE 2018 returning to London from 6-8 February, Booming Games is planning a major launch.

Booming has been hard at work developing the Golden Royals slot, which will be showcased in the home city of one of the most famous royal families in the world. In terms of design, Booming has integrated a deck of cards to serve as the symbols, with all of the royals designed to shimmer with every win they deliver.

Golden Royals is not only a visual experience, as Booming has created the slot with what are described as two innovative new features. The first is called Kings on the Corners and can deliver a cash win if players are able to land three or four kings in the far corners of the reels on the very same spin.

The upcoming release of Golden Royals further highlights the active nature of Booming Games. As a developer, Booming is capable of releasing new games every month, with these being made by an entirely in-house team.

Booming now runs offices based in London, the Isle of Man, Athens, and Manila. This wide spread of geographic locations has allowed for Booming to develop a portfolio of more than 50 games. These have included slot titles such as Flaming Dragon, Bedtime Stories, Deep Sea Danger, and Masters of the Sky.