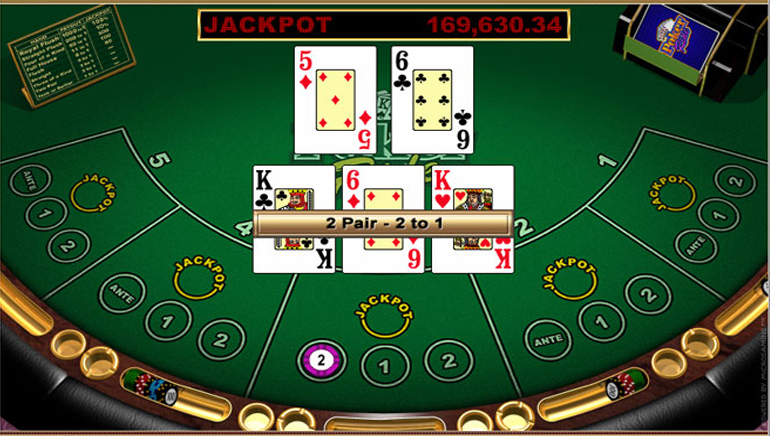 One of the world's first online poker rooms once again open to the public.

These are exciting times for some of the old-timers in the online poker community, with the announcement by Bwin Party Digital that it is relaunching PokerRoom.com, one of the first truly popular poker sites to hit the internet scene.

The first incarnation of PokerRoom was launched in 1999, and it quickly proved a hit with players using the Ongame Network. Unfortunately, Ongame was forced to leave the US gambling market after the introduction of the UIGEA in 2006, and the poker site lost traffic and eventually shut down in 2009.

It was truly one of the first global poker rooms. Licensed by the Kanhawake Gaming Commission, PokerRoom was one of the first sites to provide multi-language support, with services in several European languages including Spanish, French, German and Italian.

Now, PokerRoom returns, thanks to Bwin Party Digital. The relaunch has been some times coming; back in November one Bwin representative tweeted a preview, saying that pokeroom would be relaunched with real money poker games on offer.

The name was first relaunched as an affiliate to pull in traffic, according to a Bwin spokesperson, but the move proved so popular that the company just decided to launch the poker room in its own right. This is certainly one for the nostalgic.