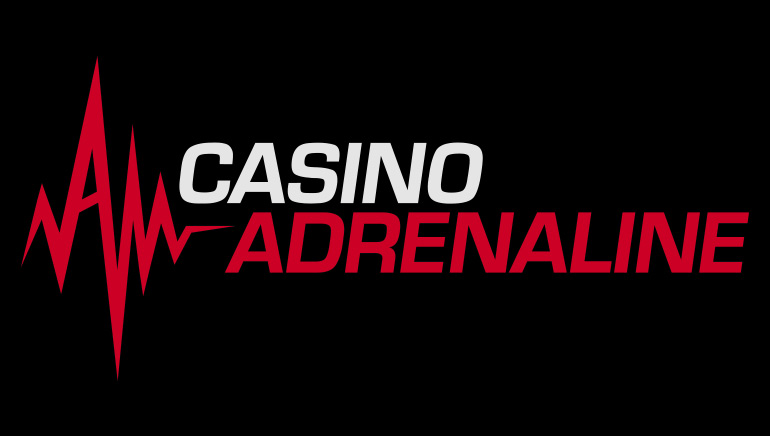 Casino Adrenaline strives to present its members with convenient and unrestricted access to a comprehensive collection of slot machines, table games and video poker. By teaming up with leading software developers, they can deliver the kind of content that modern gamblers take for granted.

Betsoft and Gameart are their most recent partners, with the two leading producers of casino games now supplying slot machines. They have a reputation for producing great looking video slots featuring 3-D graphics and running on smartphones and tablets powered by various operating systems.

The partnership with Betsoft and GameArt is an important milestone for Casino Adrenaline and it begins with the introduction of two slot machines. Tesla and Mr. Vegas can now be played on desktop computers as well as mobile devices, powered by iOS and Android operating systems.

Tesla is GameArt’s latest creation and it presents science buffs with a genuine passion for slot machines with a chance to enjoy the best of both worlds. Betsoft fires back with its own innovative slot and just as the name suggests, Mr. Vegas invites players to take a virtual trip to Sin City and win sizable amounts.

2016 began with a bang with the addition of the highly anticipated Guns N' Roses slot from NetEnt which has delivered on its promise to give players a rocking experience. Jimi Hendrix and Motorhead have already been announced by NetEnt at ICE 2016 and Casino Adrenaline players will have the chance to spin their reels when they release in April (Hendrix) and September (Motorhead).

The online casino has a reputation for celebrating such a festive occasion by offering goodies of all sorts to those who sign up and play the new games. At the time of writing, all those who visit Casino Adrenaline’s Facebook and Twitter pages and follow the steps, will be eligible for 10 free spins.