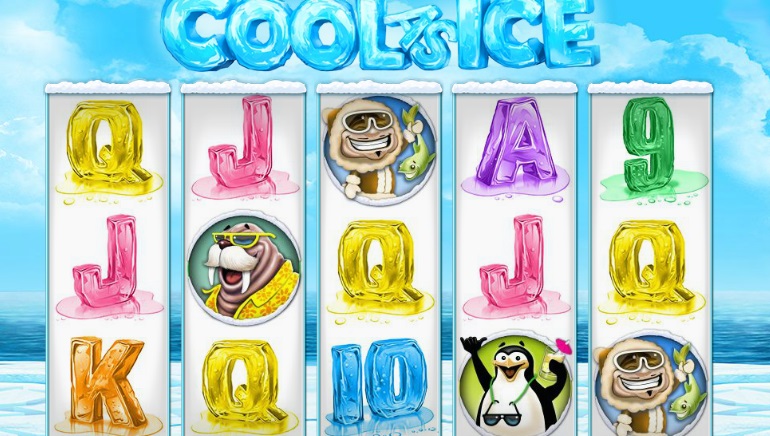 Turn symbols into gold, be cool as an Eskimo and help the three little pigs strike back with these new video slots!

Casino Cruise is really setting the bar high with its collection of games that now has over 600 titles available. The instant-play platform is powered by several leading software developers and new games are constantly being added aboard in order to make sure that players always have something special to try out. In the latest major update, quite a few titles can be found in the “New Games” section and they look great.

Miss Midas is a video slot developed by NextGen Gaming that looks simply amazing. It is designed around the glamorous princess that lives in a huge castle and features various royal elements. The beauty of course is not just skin deep as there are various functions that will increase the winnings, including the Golden Touch feature that can be triggered by Miss Midas and transforms certain regular symbols into wilds.

The SuperBet function determines what icons Miss Midas can turn into golden wild symbols and it can be increased two levels for the biggest winnings.

Another hot slot added at Casino Cruise is Cool As Ice, powered by Microgaming’s Quickfire. It has an icy theme with various animals from the Poles as well as a friendly Eskimo who will appear on the reels and alongside them, smashing the ice with his pickaxe. The cartoonish theme and the animals looking cool make it a very entertaining game in any season.

A title from Leander Games and powered by Quickfire that is a lot of fun is Little Pigs Strike Back. The video slot offers a twist on the known fairy tale of the Three Little Pigs as they are now looking to take revenge on the big bad wolf. The three protagonists are also wilds symbols and can take up entire reels in order to make for bigger payouts. Free spins can be triggered by getting three or more bonus symbols on the screen.