Casino Cruise Rings in the Changes for 2016 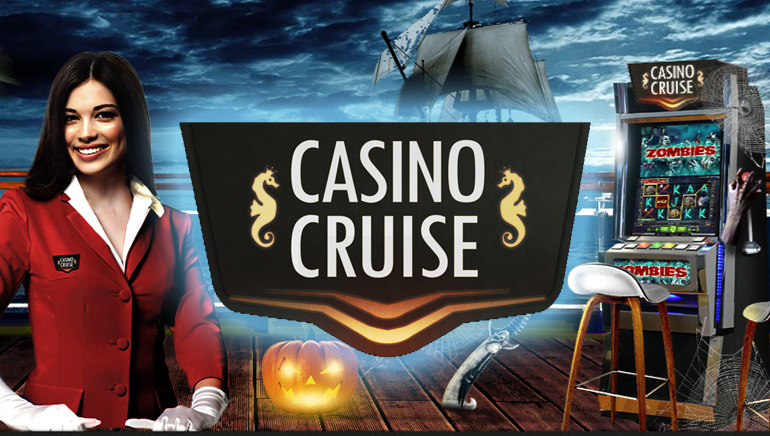 Casino Cruise players are set to benefit from new gaming licences, rewards, games, and live chat – all of which are coming in January 2016.

Change is always afoot in the online gambling industry, even during the festive weeks. And the latest operator to announce a series of changes is Casino Cruise, an online casino where players could soon benefit from new gaming licences, January rewards, fresh games, and improved live chat functionality.

More players than ever will now be able to access Casino Cruise. Basically, Casino Cruise has applied to acquire its own gaming licences in an attempt to ensure that players encounter fewer jurisdictional and payment-related issues during their experience.

Thus far, Casino Cruise has applied for remote gaming licences with the UK Gambling Authority, the Malta Gaming Authority, and the Curacao Gaming Control Board. To encounter three licences is quite uncommon in the industry, as many developers only hold one or sometimes two.

Casino Cruise is planning on celebrating the New Year in generous fashion, considering that the site has set aside 2,500,000 free spins to give away. At present, the plan is for Casino Cruise to award the free spins to players who are currently registered with the site. A month-long timeframe has been allocated for the offer, which will run until the end of January.

A wave of new slot games will also be coming to Casino Cruise in January. Players can soon look forward to playing Microgaming’s new ghost-themed slot game called Peek-a-Boo. Additional Microgaming slot releases will include Lucky Twins and Untamed: Giant Panda, which comes from the Untamed series of animal slots.

New NetEnt slots will also be launched in January’s release of fresh gaming content. Glow Slot will invite players on an adventure to see the Northern Lights, but the upcoming Guns N’ Roses slot is more likely to steal the show, given its official licensing and production values.

Players are also set to benefit from improved communication in 2016, given that Casino Cruise has invested in the rollout of a new live chat vendor. The new vendor has been acquired with a view to improving communication and customer services for mobile devices. Casino Cruise’s decision has been driven by a desire to improve the entire player experience.