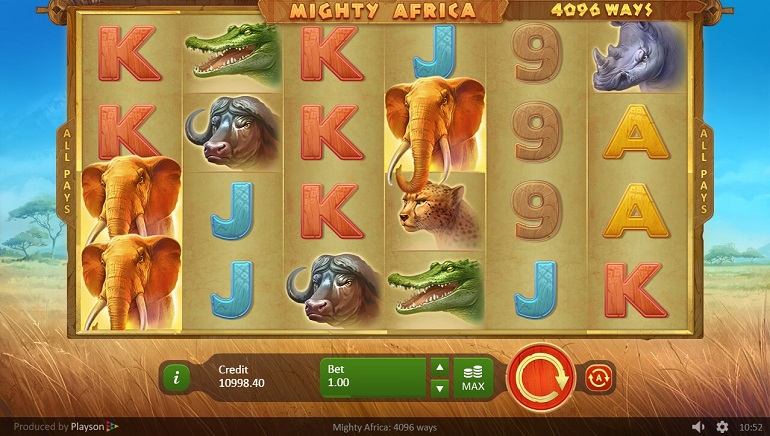 News has broken that Casino Empire has just released brand-new games from Microgaming and Playson, including titles like Lost Vegas and Skyway.

Casino Empire was launched in 2019 with an array of games from multiple software providers. By December 2020, the operator has further expanded the on-site gaming library by also integrating software from Microgaming and Playson as two of the leading providers in the field.

Throughout 2020, Playson has continued to expand its range of slots – many of which can also be accessed in specialised tournament formats. Since launching on Casino Empire, the available Playson slots include Viking Gods: Thor & Loki, Fireworks Master, Chicago Gangsters, Claws vs Paws, Dracula’s Family, Crystal Crush, God of Wild Sea, Lucky Pirates, Skyway, and Rise of Egypt Deluxe.

Fundamentally, the Casino Empire platform is powered by iPlay. And this core setup has enabled Casino Empire to also acquire games and software from the likes of VIVO Gaming, GIVEME Games, Tom Horn, Betsoft, Kalamba, ORYX, Ezugi, Nucleus, Platipus, and other key contributors.

Video slots account for the largest gaming category on the site, though registered users can access many other formats, such as roulette, poker, blackjack, baccarat, live casino games, progressive jackpots, and more. By design, the library can enable users to explore specific categories of games.

When it comes to access, Casino Empire has been constructed as an instant-play platform that gives users the ability to game on PCs, laptops, tablets, and smartphones. As for legitimacy, the platform is operated legally with a licence granted by the Government of Curacao. 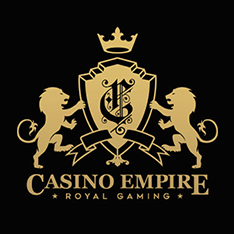