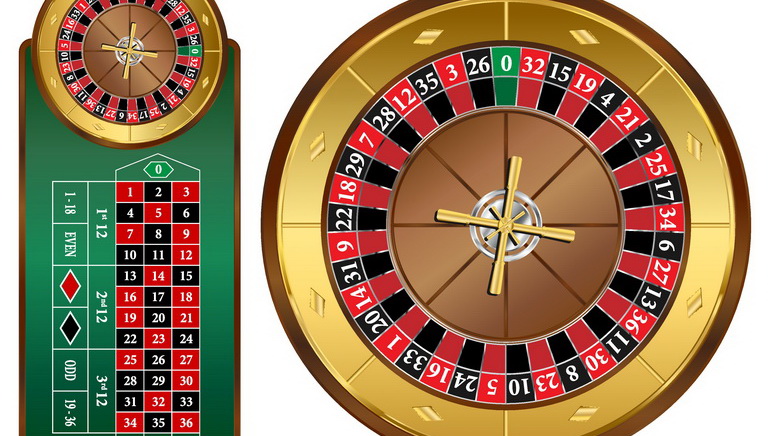 Of all the games that make weekly winners of Casino La Vida players, one has outstripped all the rest as of late.

"Casino La Vida has a generous payout percentage of 96.65% and we are dedicated to ensuring that all our players have a more than fair chance of winning on each and every one of our games. However, the amount of players that have won on European Roulette Gold - High Limit as of late is truly unusual - but definitely good," said Casino La Vida promotions manager Victoria Lamonte about the sudden upsurge in Roulette winning when asked on Monday.

The casino released statistics at the beginning of the week that showed European Roulette Gold - High Limit is to have paid out a whopping total of $28 664 650.00 to players last week.

This comes after European Roulette Gold - High Limit was named the top payout game at Casino La Vida for the whole of 2012. The game got off to a good start for 2013, as it was also the most generous during the first week of the year. Between 1 January and 7 January it paid out a total of $17,568,800.