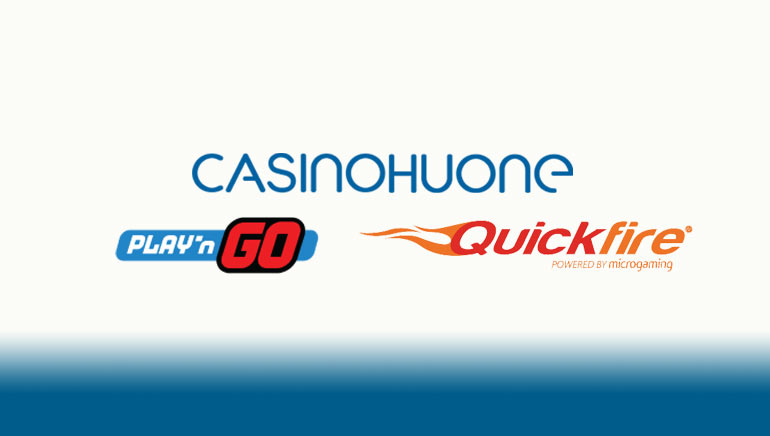 Announced in early June 2015, the deals mean that Casinohuone users will now be able to play more slot games than ever. And the winning potential has already been highlighted, with one user managing to win €60,000 just a day after Play’n GO’s Gemix slot went live at Casinohuone. Some slots are said to have jackpot potential of up to €1 million.

Casinohuone brand manager Atte Sarantila spoke of the delight at striking partnerships with both Play’n GO and Quickspin, as players “will have an even wider selection of exciting games to choose from”, adding that the games “have been well received already.”

The term multi-developer is used to explain when an online casino draws its igaming content from multiple software developers rather than just one, as was the norm a few years ago. At casino sites like Casinohuone, players have the luxury of accessing video slots and other games from two or more developers. Consequently, they get to play better games and do not have to settle for unappealing filler.

This latest piece of news highlights how ambitious casino sites now have to ensure that they provide diverse, engaging experiences to maintain the interest of their players. Failure to do so will only result in players finding what they crave elsewhere.