CEEGC 2019 Begins a New Era for an Emerging Region 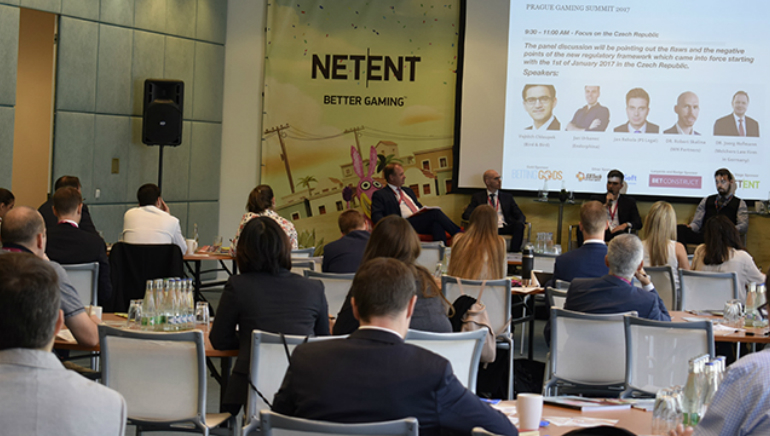 A unique awards system and a boatload of regional panels ensure that more happy testimonials will be forthcoming after this year's 4th edition.

Central European and Eastern European Gaming Conference is kicking off, and it couldn't come at a batter time for the region or prospective attendees.

The event kicks off today for two days takes at the Ritz-Carlton Budapest, with the fourth edition of
CEEGC and CEEG Awards in a location that has something for everyone.

The most prestigious gambling industry awards in Central and Eastern Europe will be handed out
to emulate CEEG's simple yet effective approach.

To reward the hard work of companies (gaming software suppliers, operators and service providers) active in the Central and Eastern European region, the 4th edition of the CEEG Awards takes place will September 24th as part of CEEG, with the winners decided by special voting session during the awards themselves.

Previous testimony includes BtoBet CEO Nina Zafirovska's calling last year's CEEGC in Budapest
"the event that brings experts in the industry together with Central and Eastern European regulators to exchange thoughts and knowledge for development of iGaming in the region. Great experience with wonderful people."

Tom Horn Chief Commercial Officer called last year's CEEGC "one of the industry’s most iconic events. The family-like atmosphere creates a special ambience that makes this event stand out from other industry conferences.”

The diversity of the representation at CEEGC indicates that the top professionals in the world will be on hand to develop on of gaming's most intriguing and rapidly expanding regions.