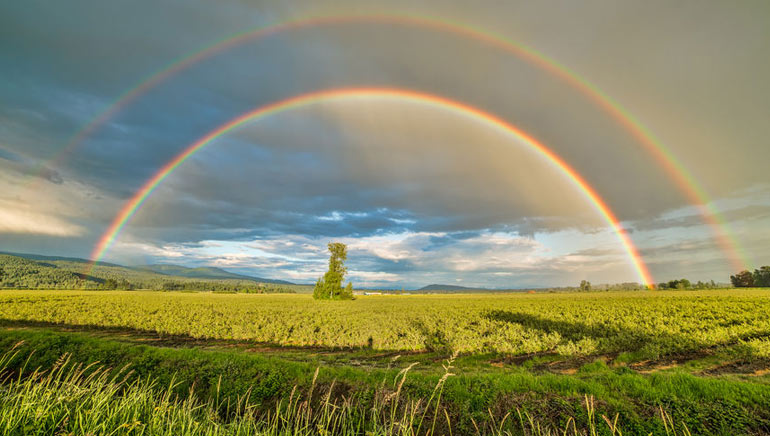 Equal marriage rights have now been granted throughout the US. Supporters can play gay-friendly igaming content to mark the ruling.

Social media has been abuzz with activity following Friday’s announcement that same-sex marriage is now a national right in the US. A narrow vote by the Supreme Court ruled that gay marriage is legal across the entire nation. To mark the momentous ruling, this is a special feature on casinos and games that are gay-friendly and welcome everyone.

Facebook has launched an app that gives users the ability to superimpose the seven shades of the rainbow over their profile picture. The rationale behind the app is that users can show their support for the US marriage ruling. But all of that got us thinking that Rainbow Riches is the ideal slot for showing support.

Rainbow Riches is an extremely popular slot game that is commonly found at casinos with slots developed by IGT. The slot has a decidedly Irish theme in that gold pots, leprechauns, and rainbows all feature prominently.

The slot boasts five reels and has 20 paylines that are not fixed, meaning you can choose how many to activate. Although appearing to be a little basic, there are three bonus rounds offering free spins and multipliers.

The LGBT community is often associated with certain stereotypes - buff men who can dance is always a popular one. Although this is a bit of a cliche and does not apply to the entire LGBT community, this image can be fully discovered in the one and only Chippendale slot. The 5 reel 20 payline game features 5 hot and hunky Chippendale models, along with wild features. Chippendale may be the stereotype of gay men, but as Kevin the Chippendale once said, "They think we're dumb, they think we're gay and they think we're arrogant. And we don't mind any of that – so long as they come to see us with an open mind." And in the end, having an open-mind is what it's all about.

Trade with EU at Risk, US Lawmakers Warn

Winds of Online Casino Change in US