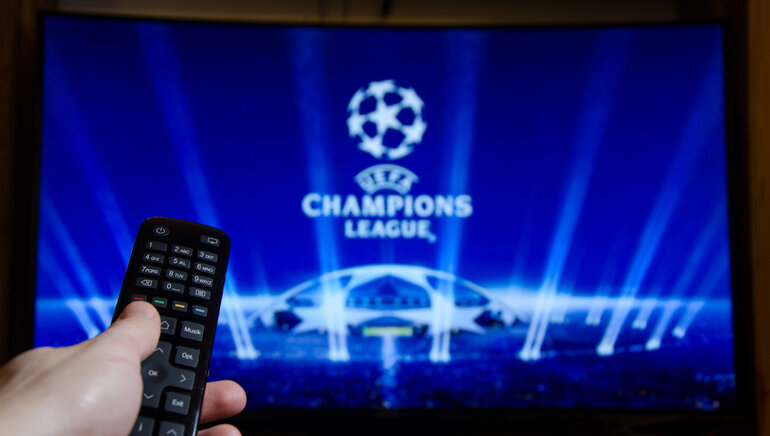 Champions League matches bring the best European football teams into the spotlight, with Manchester City, Bayern Munich, Liverpool, and PSG favorites to win the opening round.

The most important football tournament in Europe is back, with the playoffs matches starting on Tuesday evening. Champions League quarterfinalists will be decided one month from now, but some of the most anticipated matches are scheduled for this week. Manchester City and Bayern are clear favorites to advance to the next stage, while PSG and Liverpool start with the first chance, but are barely ahead. You can bet on all these exciting matches at bet365 Sports and 1xBet pregame and live.

PSG seem to have put their defensive problems behind them and are winning consecutive matches in all competitions. Narrow margin victories have been the standard for this team in recent weeks and they need to do better against Real Madrid. The Spanish team is also struggling to score as of late, so this is unlikely to result in a high-scoring fixture. PSG are credited with the first chance at even odds by 1xBet, while a victory for the visiting team is priced at 5/2.

There is no stopping to Manchester City in all competitions, with their dominant performance in the Premier League being awe-inspiring. The team frequently leads at halftime and then builds on these advantages while conceding few goals. They travel to Lisbon to face Sporting, a team that had a hard time keeping clean sheets in the first half. Manchester City could become the first team in Champions League history to win five consecutive knockout matches if they confirm the odds of 3/10 offered by 1xBet.

Liverpool regained their composure and ride a six-game winning streak, with some impressive Premier League victories. They hope to carry that momentum in the Champions League by defeating Inter Milan in the match scheduled on Tuesday at 7:45 PM UK time. The visitors don’t have any injury concerns ahead of this fixture, hence the odds of 11/10 offered by bet365 Sports. Inter are a force to be reckoned with at home, but with six players missing, they are only priced at 12/5 by the same bookmaker.

Bayern Munich allowed four consecutive goals in the first half of the last Bundesliga game and eventually lost the match. They expect to do much better on the road at Salzburg, although this is a far superior opponent than Bochum. In the Champions League, they frequently lead at halftime and this is expected to happen on the road against the Austrian team. Risk-averse punters who simply want to bet on the visitors will enjoy odds of 7/20 at bet365 Sports, while the hosts get massive odds of 6/1 to prevail.

The odds mentioned here were accurate at the featured bookmakers at the hour the article was written, respectively on Tuesday, February 15 at 6 A.M. UK time.