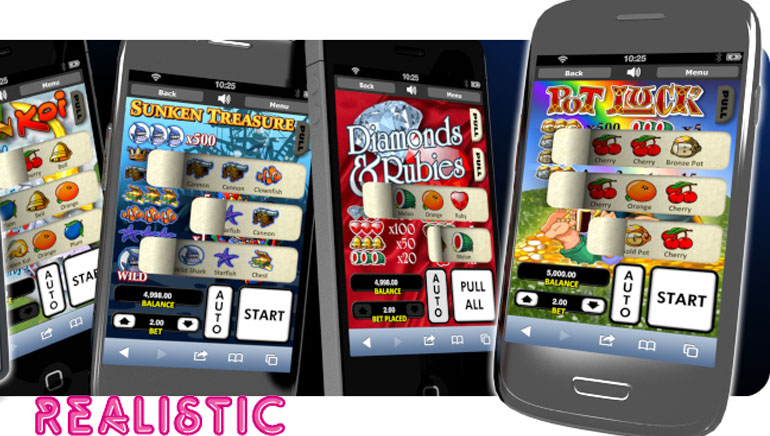 A new rainbow-themed slot has been added by bet365. Chasing Rainbows is new for June and comes from igaming developer Realistic Games.

Realistic Games will have another new slot game to offer players this summer following the release of its Chasing Rainbows slot. At present, the developer has a relatively modest selection of three-reel and five-reel slots, with 20 slots in total now offered. The addition of a brand new slot will help to maintain the developer’s upward trajectory.

After previously launching the three-reel Over the Rainbow slot, Realistic Games is now able to add a five-reel slot with a rainbow theme. Moving on to the specifics, Chasing Rainbows is a slot with 20 paylines. During play, there is the potential to trigger a maximum multiplier of 250x.

Due to the highly competitive nature of developing igaming content, it is vital that developers include special features and lucrative rewards to make their online slots extra appealing.

In the case of Chasing Rainbows, there is the potential to use scatter symbols to unlock free spins. Players will be delighted to save their own money when possible. Wild symbols are also highly beneficial, as these can fill in for missing symbols by completing paylines.

Realistic Games commercial director Andy Harris described the slot release as “a welcome addition to your stable of top-performing five-reel slots.” Harris spoke with confidence that Chasing Rainbows would be “a big hit with players in all the territories we now serve.”

Outside of slots, Realistic Games has been strongly committed to developing different types of games across multiple platforms: “Our aim is to provide those players with the best multichannel content on the market.” Harris and his team also strive to ensure mobile coverage is given to Apple and Android users.

Chasing Rainbows can be found at established casinos such as bet365, promising a bright future for this developer.