Check Out the Most Popular New Game releases for July 2022 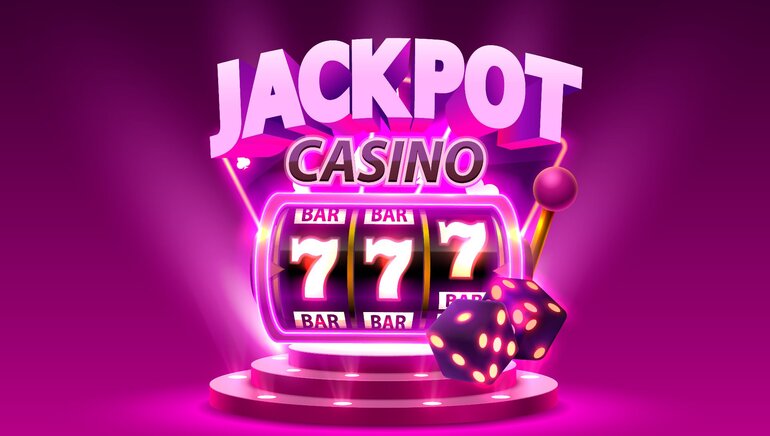 These are the most anticipated slots released in 2022, with a high return to player, original mechanics, and themes that quickly immerse players into the gaming atmosphere.

July looks like one of the most promising months of 2022 for the fans of online slots. Hundreds of cool games were already released, and some great titles are scheduled to hit online casinos in the months to come. Light & Wonder, Lucksome, IGT PlayDigital, 4ThePlayer, Relax Gaming, Swintt, and Stakelogic are some of the top software developers whose games you can try this year. These are the top 10 slots to play for free or real money on computers and mobile devices in the summer of 2022.

As the name indicates, Hola Frutas is a classic slot with a fruity theme and a high return to the player. If you spin its reels, you can expect an RTP of 96.52% and a maximum win of 100 times the bet. However, punters need to arm themselves with patience, as the slot will be released on July 28 at some of the best online casinos powered by Stakelogic software. 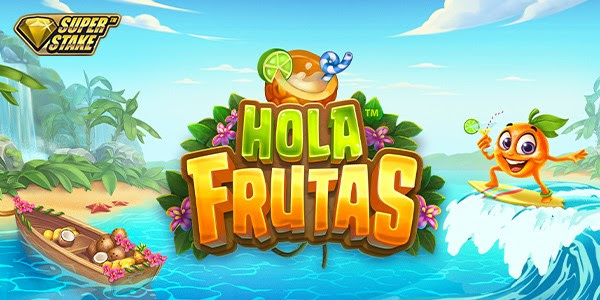 One of the best choices for fans of classic slots with a high RTP, Feelin’ Fruity Win Ways is a brand-new game from Greentube. The RTP stands at a massive 96.07%, and the game has a total of its reels and 100 pay lines. In addition, this slot uses the innovative Win Ways mechanic, so each spin of the reels can produce a big win. The game will be available at leading casinos starting July 26 and can be played on mobile. 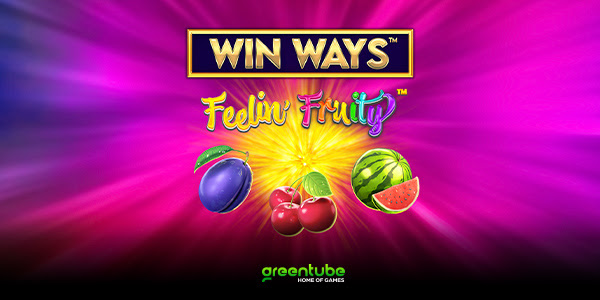 If you want to embark on an epic quest that takes you to the lush Amazonian jungles, this fun game from Yggdrasil Gaming is a perfect choice. MexoMax! Multimax has generous multipliers activated during free spins that can be combined to boost winnings. There are also treasure chests to be discovered, so if you don’t mind the higher volatility of this slot, you will enjoy it from July 28 onward. 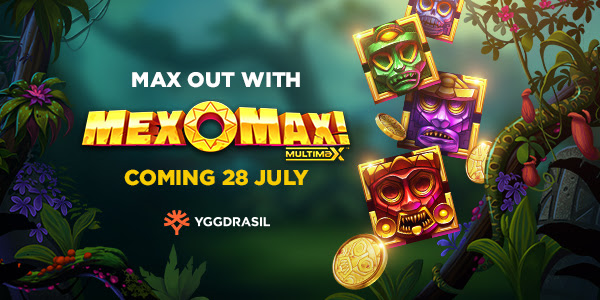 One of the best paying slots released in July, Vegas Megaways has an RTP revolving around 96.30%. It only has six reels, a total of 117,649 pay lines, and it was internationally released on July 13. The slot is packed with some of the most exciting features from Big Time Gaming, including the VIP Gamble. This enables you to unlock 50 free spins, during which the biggest winnings can be claimed. 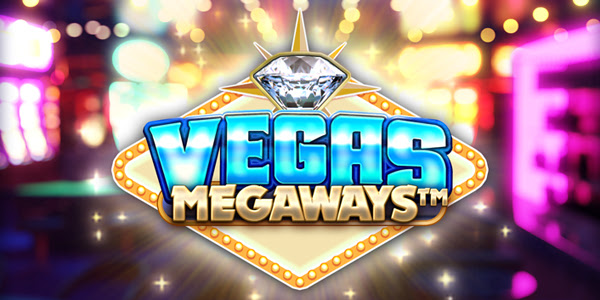 This slot invites players to take a trip to the underworld to explore the fantastic kingdom of the Lucky Mermaid. The latest premium slot from Swintt has a variable return to players ranging from 85% to 95%, and it was released on July 13. The game has five reels and 10 lines, with the Pearl feature game being the most anticipated moment. Punters must collect the letters forming the word ‘multi’ to trigger it. 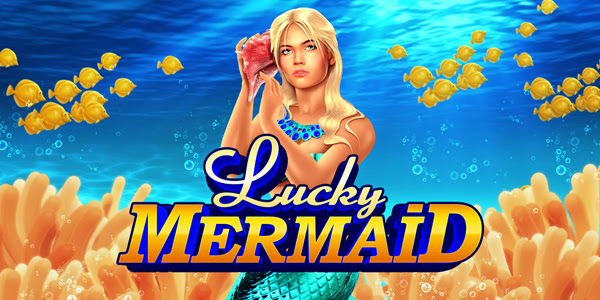 Slots inspired by Norse mythology have plenty of fans, and Volatile Vikings 2 Dream Drop is a shining example. This game has a unique structure and invites players to fight on the 6×5 battlefield for a chance to win big payouts. As the name indicates, the volatility is high, but so is the return to the player of 94.80%. For courageous players, treasure chests, winning cascades, and even jackpots are up for grabs. 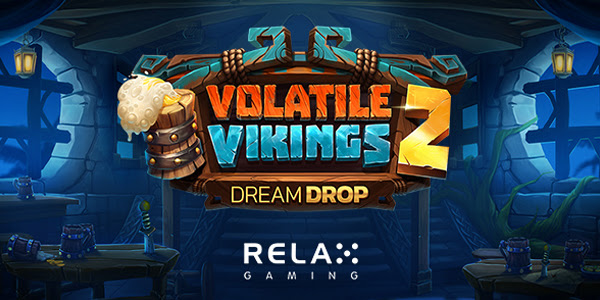 4ThePlayer’s new slot pays tribute to ancient Egypt and is a good fit for punters who are also history buffs. Just as the name suggests, the slot takes players on a voyage to unveil the mysteries of the pharaohs in 4 Secret Pyramids and be rewarded for it. The return to player is 95%, and the game has five reels and a maximum of 1024 pay lines, so punters have good reasons to wait for its release on July 27. 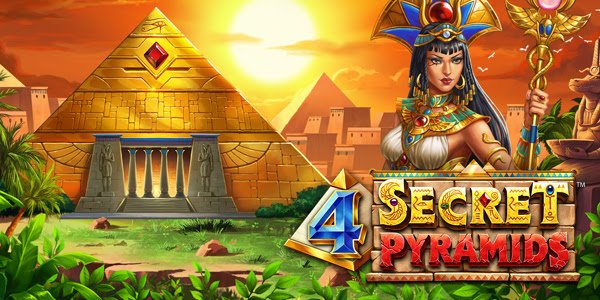 Cash Melon is one of the most exciting five-reel games released this summer. It has 20 pay lines and is one of the most anticipated releases from IGT PlayDigital. Scatter symbols play a vital role in the ecosystem, as they are responsible for triggering high-paying free spins. It is during these bonus rounds that the bonus is unlocked. Coin symbols are a pleasant sight as they boost the value of the scatter symbol. 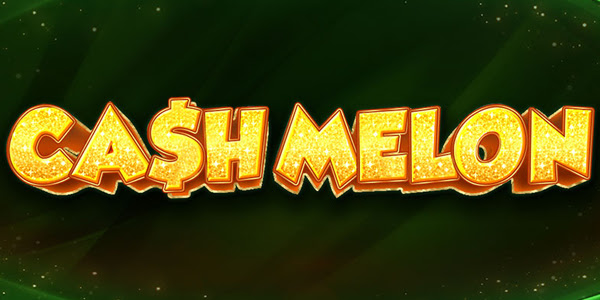 Luxpots Ladder and Megaways reels are mechanics that have won the hearts and minds of slots fans. Their power combines to create one exceptional slot, so those who spin the reels of Bon Bomb Luxpots by Lucksome are in for a treat. The RTP ranges from 94.50% to 96.20%, with 117,649 pay lines across the six reels. The slot is scheduled to go live on July 21 at top online casinos. 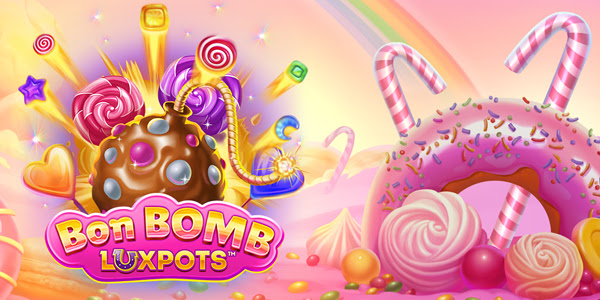 Slots fans who appreciate the Hold and Win mechanic will love the original approach of this UK-focused slot. The name is self-explanatory, so punters won’t be surprised to be immersed in classic retail cops and robbers game on the reels. The slot has a high return to the player, and as long as the robbers can grab the most valuable things from the Gemstone Gallery, players will share the spoils. 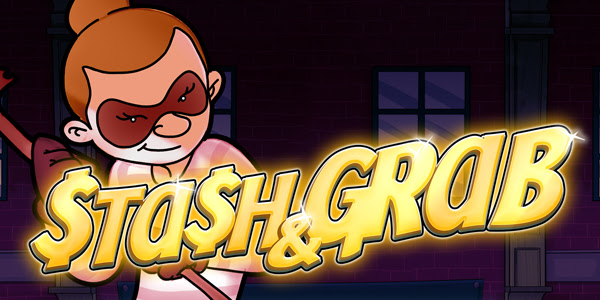