Clarion Rises Above the Field With Highest Industry Recognition 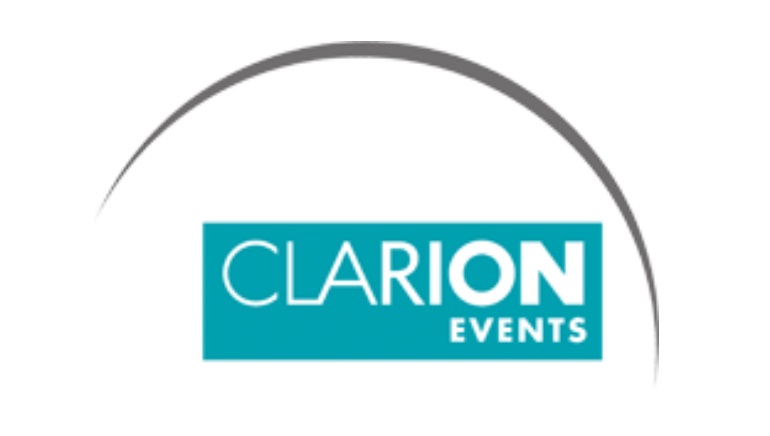 Juegos Miami is the latest jewel to be added to the newly awarded Clarion promotion crown.

It seems Juegos Miami was just the cherry on the cake when it comes to Clarion’s success in 2017 thus far.

The main event in Clarion’s wonderful year was being named “Most Respected Company of the Year” at event industry awards.

Clarion received the industry’s highest recognition from the 2017 Association of Exhibition Organisers’ Excellence Awards in front of a VIP audience of 1,000 guests at the London’s legendary Grosvenor House Hotel in Park Lane.

Clarion Events Group Managing Director Lisa Hannant expressed her organisation’s delight as “a recognition of the skill set and philosophy which defines the entire Clarion family” representing ranks of 950 employees supporting a total of 180 Clarion events across “key industries” in 50 countries to date.

Hannant further praised Clarion flagship brand ICE Totally Gaming as a key driver of success in Clarion’s ability to meet the global business needs of the gaming industry in 2017 by attracting over 30,000 visitors from 151 sovereign states. Hannant called “the qualities enshrined within brands such as ICE” the reasons why Clarion “has been recognised in this way.”

The numbers bear her out, with ICE 2017 the most successful edition on record:  independent counts placed attendance at 30,213, with the 6% year-on-year jump representing the sixth consecutive year of growth.

Another jewel in the ICE collection is the recently completed Juegos Miami, which set new highs in its second year in all key performance indicators to reveal Clarion’s acumen for specifically integrating Lat-Am and the Caribbean into the global gaming industry.

Speaking after Juegos Miami closed on June 2nd, Clarion Managing Director Kate Chambers said her company was “extremely encouraged by the profile of the delegates, the calibre of the speakers, the quality of the training and the feedback we have received from exhibitors.”

Chambers called the overall Clarion Gaming strategic goal to “work with stakeholders throughout the world in order to help nurture and sustain gaming economies over the long term,” with Juegos Miami being an ideal model for that step.

The vital role of Clarion in supporting and promoting iGaming was no secret to industry professionals and watchers; establishing region-reaching conventions and securing high level recognition awards brings Clarion’s message of actively harnessing iGaming benefits to the world.