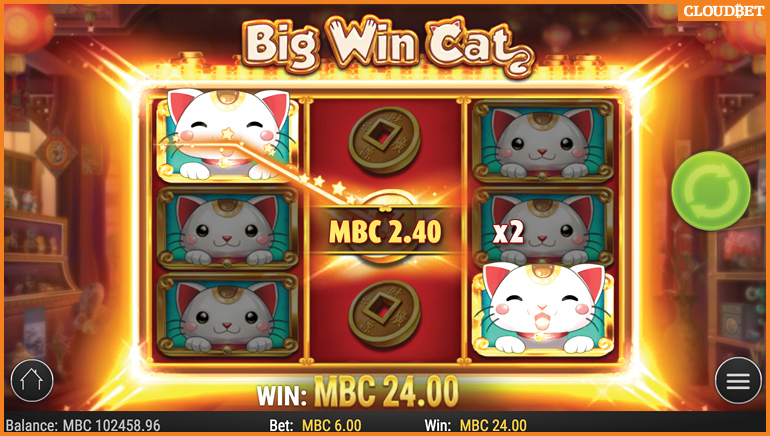 VIPs are currently testing out a number of brand new features that have now been added to Cloudbet’s Bitcoin gambling platform.

Multichannel gambling operator and Bitcoin casino Cloudbet has revealed a number of platform improvements designed to enhance the user experience. For now, the upgrades are being trialled on VIP users, but it’s expected that all other players will gain full access in the months to come.

Some improvements aren’t immediately obvious, but can still make a dramatic difference to performance. In this case, Cloudbet is now promising a more intuitive user interface to combine with even quicker loading times on smartphones and tablets.

Moving over to the sports betting channel, Cloudbet has designed and implemented a brand new Quick-Bet slip that promises to be even faster and more efficient. As of right now, VIP users have the ability to place their wagers in just two quick taps of the screen.

VIP users might also notice that eSports betting is now available from the online sportsbook. Millions of people from all across the world enjoy watching players compete in the likes of Dota 2, League of Legends, Call of Duty and Fortnite, with Cloudbet now capable of facilitating wagers in this highly competitive field.

For Cloudbet, plans are also in place to expand the existing range of supported languages to double figures. At this early stage, it’s already known that the new language options will include Spanish and German, among others.

Cloudbet operates openly as a Bitcoin gambling site, and so cryptocurrency is a popular topic for this Curacao-licensed brand. In addition to Bitcoin, the plan is to eventually introduce Ethereum and other types of crypto.