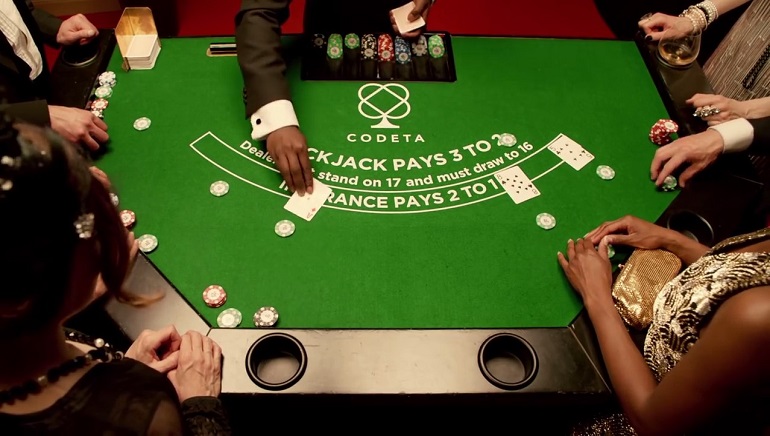 Codeta Casino has launched multiple new games on its multivendor gaming platform. This popular online casino is increasing the quantity and quality of its games to attract more players in existing markets and new markets. As a leading live casino, Codeta Casino has injected plenty of energy into its brand for players to enjoy.

Codeta Casino now features a sleek new design, showcasing bold banners and enticing logos. Along with the new games on offer, Codeta is benefiting from its partnership with NYX with increased access to other game providers in ELK Studios, NextGen Gaming, and Aristocrat among others.  To commemorate its facelift and redesign, Codeta was awarded the Best Casino of the Month by New Casino UK. The award paid tribute to Codeta's excellence in live gaming and player satisfaction.

All Gaming Providers Chipping In

Codeta Casino runs a multivendor platform. The main software providers include NetEnt, QuickSpin, Microgaming, NYX Interactive, PlaySon and Play'N Go. Each of these casino game developers has added exciting titles to the new range of games at Codeta Casino. QuickSpin and NetEnt weighed in with two games between them: Leprechaun Hills and Jungle Spirit: Call of the Wild respectively.

A mix of Asian-themed casino games like Matsuri from Play'N Go and Egyptian-themed titles like Treasure of Tombs: Hidden Gold from PlaySon are now available. Microgaming has added 5 new games to its platform, with titles such as Emperor of the Sea, Pollen Party, Golden Princess, Ming Dynasty and The Heat Is on.  These video slots games offer interactive features, with Wilds, Scatters and Bonus Rounds.