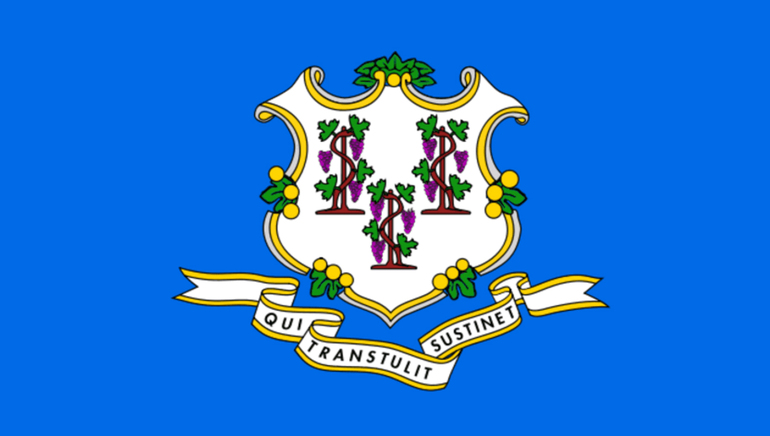 It only took 20 days for the Connecticut Sports Betting Handle to hit $54.1m. How much farther can it go?

The state of Connecticut just launched its legal and regulated online sports betting market and customers have already spent $54.1m during the first 20 days of business.

On October 12, the state soft-launched its legal online sports betting and iGaming market just a week before the full launch.

During the period, the three licensed operators in Connecticut made a total of $3.5m in revenue after punters in the state wagered $48.7m. The $3.5m is after deducting tax payments and promotions.

The leader in revenue was the Mashantucket Pequot Tribe, partnered with DraftKings who raised $2.7m in revenue from $23.8m in wagers. In second place was the Mohegan Tribe and FanDuel with $609,520 in revenue, despite a higher handle of $27.1m, and the third was the Connecticut Lottery Corporation with $214,290 from $3.2m in wagers.

Moreover, the Connecticut Department of Consumer Protection Gaming Division also unveiled that they made $212,705 in retail sports betting, which came solely from the Connecticut Lottery Corporation. This was all during the same time frame of 20 days.

As with any new market, the buzz really got started in the best way for Connecticut with a total of iGaming spend at $312.9m on online casino games in under 3 weeks. Players were lucky enough to win an astounding $303.9m in the first three weeks and the operators therein were able to take $6.6m in revenue after taxes and promotional offers.

The market looks promising with big numbers already recorded from the US state. We could see even more green charts in the coming months as the NFL playoffs begin in a couple of months, the NBA is on, college sports, the NHL, and much more will be in action at the same time.