Countdown to the International Gaming Awards 2016 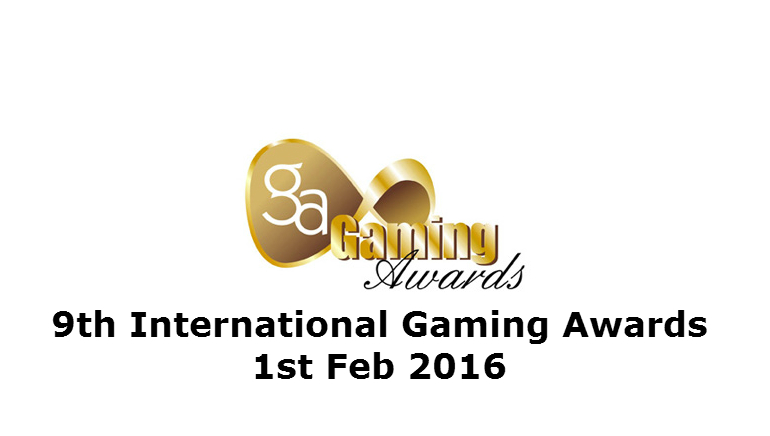 NetEnt and IGT are just two of the respected companies supporting the 9th International Gaming Awards in London this February.

The countdown to the 9th International Gaming Awards (IGA) is growing ever smaller with each day. Come the 1 February 2016, the esteemed awards ceremony will once again be hosted at the Savoy Hotel. This prestigious hotel is one of London’s finest, nestled on the River Thames’ north bank and in close proximity to Covent Garden. Attendees will get to spend time in a hotel that has housed legends like Frank Sinatra and Marilyn Monroe.

In addition to recognising excellence, the awards also represent an opportunity to raise charitable donations. Thus far, this extremely worthwhile cause has attracted industry luminaries in the form of NetEnt, IGT, Microgaming, Play’n GO, Yggdrasil, and Mr Green. There is no shortage for this special ceremony that will be a decade old in 2017.

A total of 24 different awards will be determined, covering a wealth of categories. One of the most interesting will be iGaming Software Supplier, considering the many talented software developers sponsoring the event. Operators then dominate most of the other awards, with categories available for mobile, online casinos, slots, sports, lottery, and bingo. Payment technology event receives worthy attention.

The IGA organisers have sought out a highly respected panel of industry professionals to serve as judges, with the panel to be led by newly appointed chairman Marek Milewski, who is known for his work with Casinos Poland Ltd. The remaining judges work all over the world and serve a variety of roles, ranging from working with casinos and in the media to performing regulatory duties.

IGA 2016 will raise money for a number of vital charities on 1 February. These include Care International, Children with Cancer UK, Breakthrough Breast Cancer, and the Responsible Gambling Trust. OCR will keep you up-to-date with all of the latest news ahead of the awards.