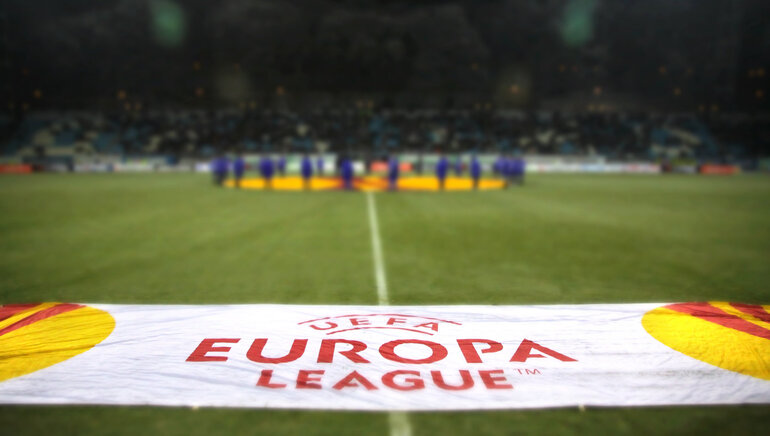 Low scoring first legs of the Champions League and Europa League playoffs, keep the race open, as teams try to book a spot in the next stage.

The first leg of the Champions League round of the last 16 left many questions unanswered and there are still many teams in the race for a quarterfinal spot. This Wednesday, we will find out who are the teams that will advance to the next stage of the competition. Ajax and Manchester United failed to qualify in spite of having a home pitch advantage, while Juventus are slight favourites to move to the next round and Chelsea is almost qualified. Exciting matches are also scheduled for Thursday in the Europa League and punters can bet on them at bet365 sports and 1xBet sports.

Chelsea is playing at the same high level and shows no signs of weakness on the pitch. However, the team is plagued with internal issues, and without its owner, it is going through some testing times. The 2-0 win secured in London should be enough to offset any issues that might arise and see them through to the quarterfinals. Chelsea starts with the first chance and 1xBet offers odds of 19/20 on them to win on the road. Lille is priced at 17/5 to win in spite of their inability to score against teams managed by Tuchel.

The Italians took the lead early in Spain but found it impossible to defend the narrow advantage for 90 minutes. They are in dire need of an equally strong start against Villarreal to advance to the next stage of the Champions League. Juventus has a few injury concerns and these will deprive them of the offensive prowess that key strikers would otherwise provide. Even so, they are slight favorites to advance at even odds, while punters willing to be on Villarreal to win will be paid at 7/2 by 1xBet.

Sevilla dominated the first leg and found its way to the net in the 60th minute, which puts them in the driver’s seat ahead of this match. The second leg is expected to be quite different, as the Londoners will come out firing on all cylinders. It also helps that Sevilla has several players missing due to injuries and suspension, so they will have fewer options upfront. We expect West Ham to capitalize on this opportunity and confirm the odds of 12/10 offered by bet365.

The Germans lost the first leg at the end of a fantastic match where five goals were scored. To advance to the next stage of the Europa League they need to fix their defensive problems quickly. However, we don’t expect them to defend at any point, not when they have a home pitch advantage. The starting formation is particularly aggressive and Leverkusen will try to score one more goal than Atalanta. Expect another high scoring match and trust Leverkusen to win at odds of 13/10 offered by bet365 sports.

The odds mentioned here were accurate at the featured bookmakers at the hour the article was written, respectively on Wednesday, March 16 at 11 A.M. UK time.